Honor 70 series to be announced on May 30 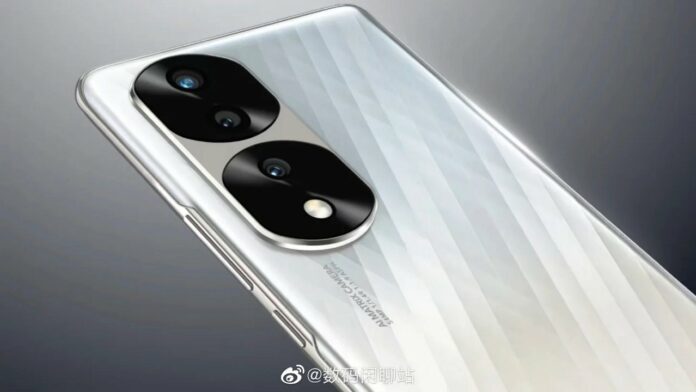 Honor announced the Honor 60 and Honor 60 Pro smartphones in December last year. This year, in February, the company unveiled the Honor 60 SE. Today, the brand also confirmed to launch the Honor 70 series on May 30.

Honor will hold a launch event at 7:30 PM (local time) on May 30 to announce the Honor 70 lineup. The series will likely include three models: the Honor 70, Honor 70 Pro, and a top-end Honor 70 Pro+. The company has released a teaser video to showcase the design of the upcoming Honor 70 series.

As per the teaser, the series will feature triple rear cameras. There will be a new 54MP 1/1.49″ main rear camera. The other sensors should be ultra-wide and a depth camera.
Sadly, the company has not shared any details on the specifications of the upcoming series.

The standard version is expected to be powered by Snapdragon 7 Gen 1 SoC, which Qualcomm has not yet announced. It is expected that the Honor 70 Pro will feature the Dimensity 8100 chipset while the Dimensity 9000 flagship chipset powers the top-end version.

According to Honor CEO George Zhao, the Honor 70 series will include very important features and functions in terms of design, photography, performance, Vlog, and comprehensive experience.

In the coming days, we expect to see the official renders as well as the detailed specifications of the upcoming flagship series.