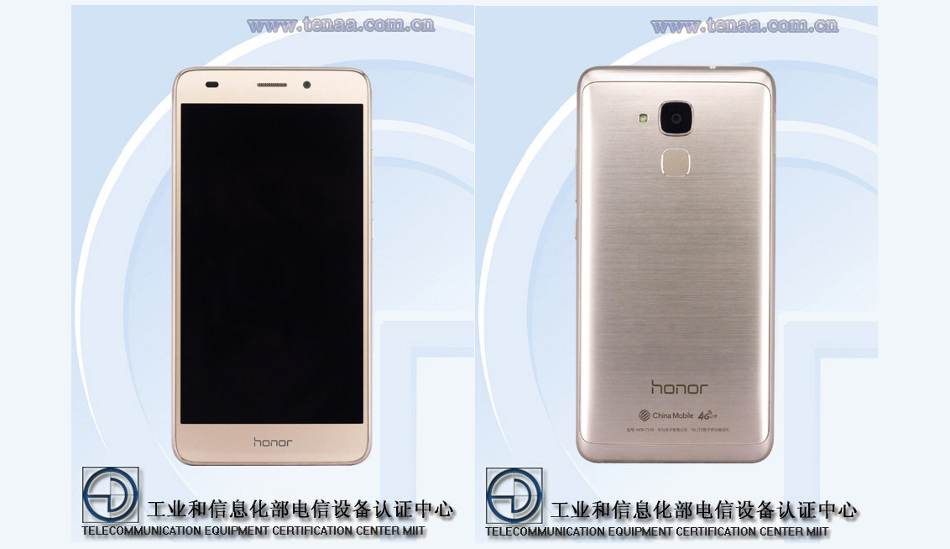 The Honor 5C runs on Android 6.0 Marshmallow and also houses a fingerprint scanner on the back.

As expected, Huawei has launched Honor 5C smartphone in China today. The smartphone is priced at 899 Yuan (approximately Rs 9,210) and will be made available to the customers by next week. The smartphone comes in two colours- Dark Gray and Space Silver.

The Honor 5C will succeed the Honor 4C which was launched in India last year in May at Rs 8,999. 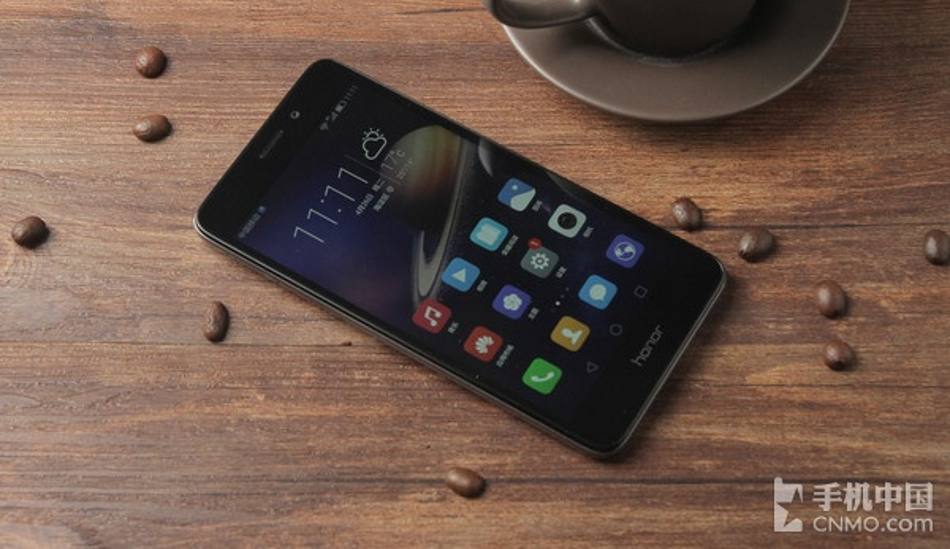 The Honor 5C smartphone has a metal unibody design and features a 5.2-inch full HD (1920 x 1080p) display. It is powered by a Kirin 650 64-bit octa-core processor, which is paired with 2GB of RAM and 16GB of internal storage. It has an expandable storage slot for a micro SD card of up-to 128GB capacity. The smartphone runs on Android 6.0 Marshmallow operating system with Huawei’s EMUI 4.1 on top of it and is backed up by a 3000 mAh non-removable battery.

The smartphone has a 13-megapixel shooter on the back with Dual tone LED flash, f/2.0 aperture, and an 8-megapixel selfie camera with 77 degrees wide-angle lens is in its front panel. On the connectivity front, the smartphone offers Dual SIM (Dual standby),4G LTE with voLTE support, WiFi (802.11 b/g/n), Bluetooth 4.1, GPS with A-GPS and a MicroUSB 2.0 port. The smartphone also has a fingerprint sensor 2.0 on the back panel and houses dual stereo speakers at the bottom on the phone. The handset measures 147.1Ã—73.8Ã—8.3 mm, and weighs 156 grams.