Honor 20S official renders surface ahead of launch on September 4 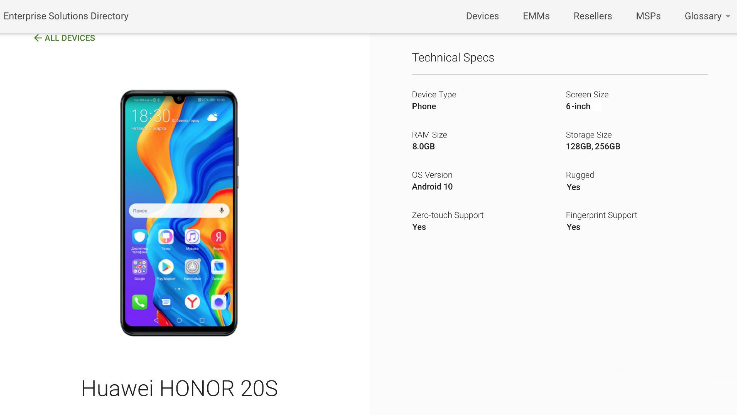 Honor has scheduled a launch event on September 4 in China in which the company will be launching Honor 20S. Now ahead of the launch, the company has published the official renders of the upcoming phone.

The renders show Honor 20S in three different colours including White, Black and Blue. Apart from this, official renders of the device are also listed on Chinese eCommerce site, JD.com. The renders show the device front panel as well as the back panel. The front shows that similar punch-hole design in the top-left corner as the current Honor 20 and 20 Pro. 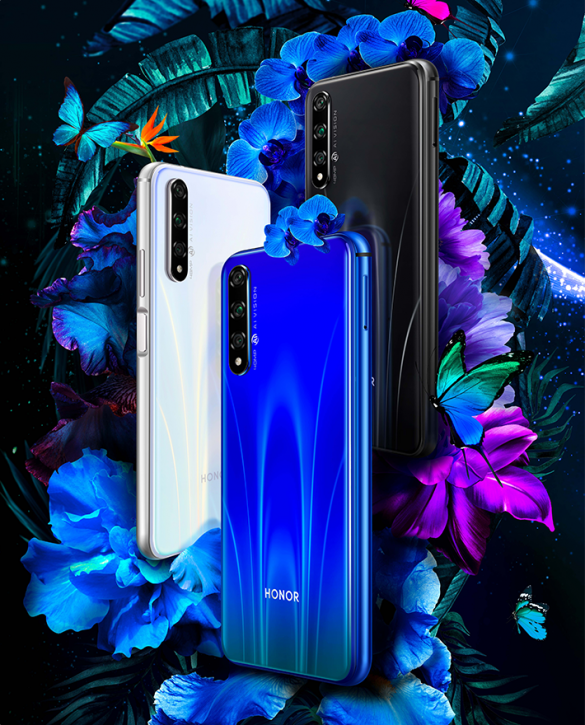 As per reports, the Honor 20S could be the Honor YAL-AL50 / TL50 smartphones which were recently certified by the Chinese TENAA authority. As per the listing, the Honor 20SE will feature a 6.26-inch full-HD+ display with 1080 x 2340 pixels resolution with a punch hole design. It will be equipped with a side-mounted fingerprint sensor.