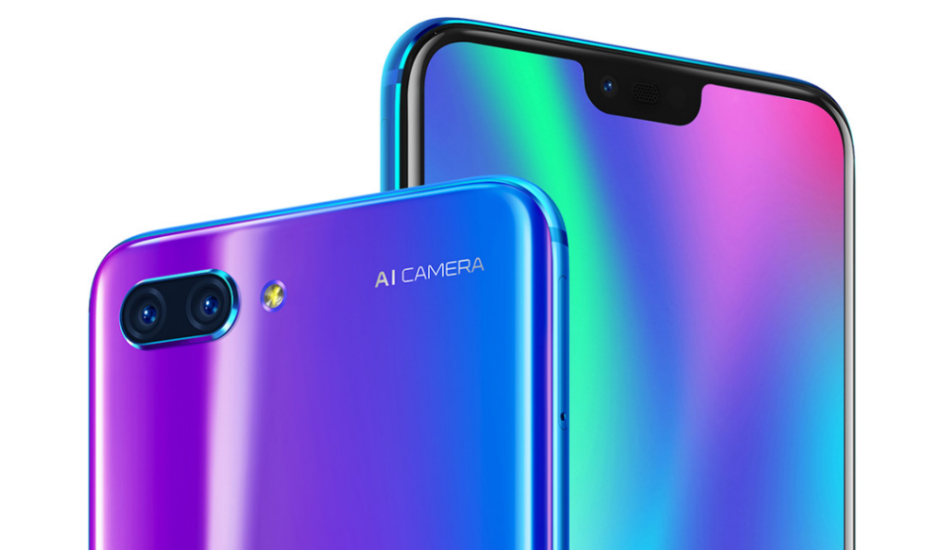 Huawei has started open beta testing of Android 8.1 based EMUI 8.1, which will also highlight the latest GPU Turbo technology, the breakthrough feature which Huawei has been touting to enhance the gaming experience on devices that rely on software graphics acceleration for all the GPU processing.

Part of Huawei’s launch event in China revolved around the Honor Play and Honor 9i smartphone, both of which came with a game-changing GPU Turbo technology, made to enhance graphics performance and reduce the power consumed at the same time.

After being confirmed of a near future update, users of the Mate 10, Mate 10 Pro, Mate 10 Porsche Design and Honor 10 now have something to rejoice over as Huawei has started open beta testing of Android 8.1 based EMUI 8.1, which will also highlight the latest GPU Turbo technology, the breakthrough feature which Huawei has been touting for some time now aims to enhance the gaming experience on devices that rely on software graphics acceleration for all the GPU processing.

Huawei claims that in limited scenarios, the GPU Turbo tech will be able to provide 60 percent boost in performance with 30 percent lesser power consumption, which will not hamper the longevity of the smartphones that use this feature. Since Honor uses the same chipsets as Huawei phones, Huawei has decided to not limit the latest feature to the newest smartphone duo.

While the Mate 10 series and Honor V10 will be the first devices to come out of beta testing in June, the Huawei P20 series, Mate RS Porsche Design, Nova 2s, Honor 10 and MediaPad M5 will only be seeded stable EMUI 8.1 updates by the end of July. 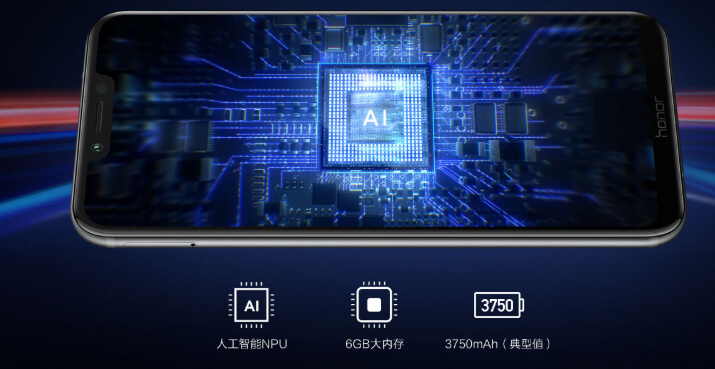 To recall, Honor’s GPU Turbo technology debuted alongside the Honor Play which also integrates 4D gaming with real-time scene detection that vibrates the phone accordingly for various possibilities. Adding a little more realistic experience is the 7.1-channel Histen sound technology which generates 3D sound effects while a game is being played.