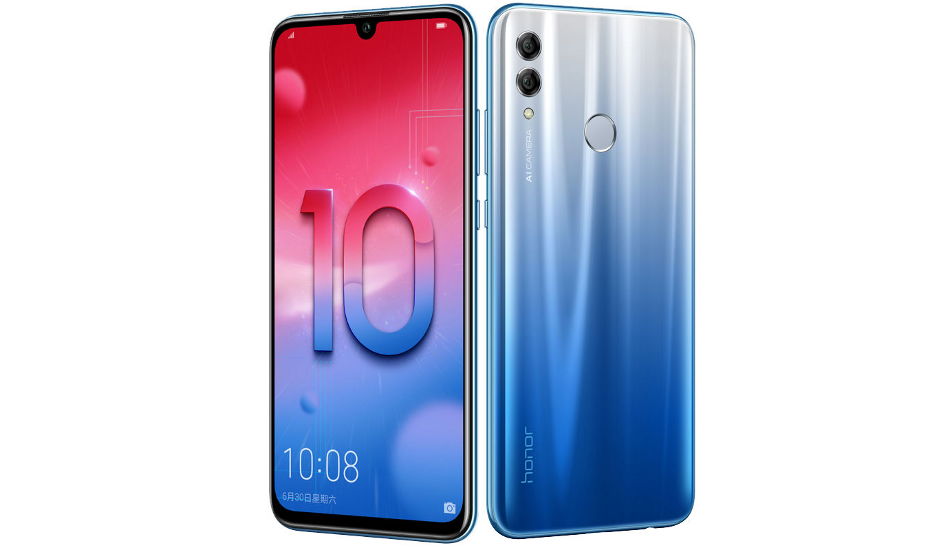 The company has revealed that EMUI 9.1 also improves the users’ interface and it learns users’ patterns and preferences to provide tailor-made features. The user interface now attempts to learn the brightness level the user prefers in certain apps and environment and it will adjust it accordingly.

The Honor 10 Lite is equipped with a 6.21-inch Full HD+ display with a screen resolution of 2340 x 1080 pixels, 19.5:9 aspect ratio and 2.5D curved glass. The phone is powered by a HiSilicon Kirin 710 processor along with ARM Mali-G51 MP4 GPU. The phone comes with an option to expand the storage up to 256GB via microSD card slot.

It has a 24-megapixel selfie camera with Sony IMX576 sensor, 1.8-micron pixel size and 4-in-1 light fusion technology. For the rear, there is a dual-camera setup with a combination of 13-megapixel primary sensor with f/1.8 aperture, phase detection autofocus and a secondary 2-megapixel shooter.