The new Honor 10 smartphone is powered by AI 2.0 and comes with a dual rear camera setup placed horizontally.

Huawei’s sub-brand Honor has today announced its new flagship - Honor 10 in China. The Honor 10 comes in two variants - 6GB RAM with 64GB internal storage and 6GB RAM with 128GB internal storage priced at 2599 Yuan (approx. Rs 27,230) and 2999 Yuan (approx. Rs 31,420) respectively.  It comes in Black, Blue and Purple colour variants and will be available for order starting today until April 26. After which it will go on sale from April 27 in China across Huawei Mall and other retail partners. 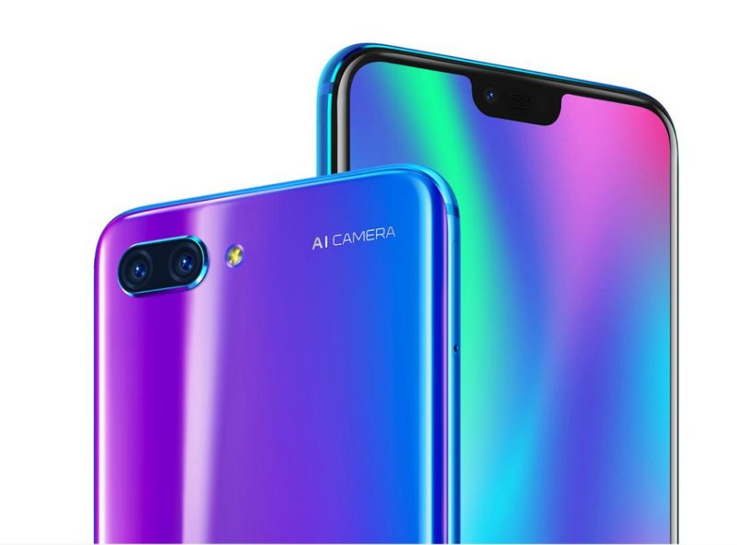 The new Honor smartphone is powered by AI 2.0 and comes with a dual rear camera setup placed horizontally. The phone features facial recognition technology as well. The AI 2.0 technology allows for better portrait selfies using the front camera and enhanced face detection in the image gallery.

Coming to the specifications, the Honor 10 features a 5.84-inch full HD+ (2240 x 1080 pixels) LCD 2.5D curved glass display with an aspect ratio of 19:9. It has a display notch in the front like Apple iPhone X. The 2.4GHz octa-core Kirin 970 processor, powers this phone and has the backing of Mali G72 MP12 GPU and 6GB RAM. Besides, 64GB and 128GB of internal storage, the Honor 10 comes with an optional storage of 256GB via micro SD card. The smartphone runs on Android 8.1 Oreo operating system wrapped under EMUI 8.1 and gets its strength from a 3400 mAh battery with fast charging support that can charge from 0 to 50% in just 25 minutes. 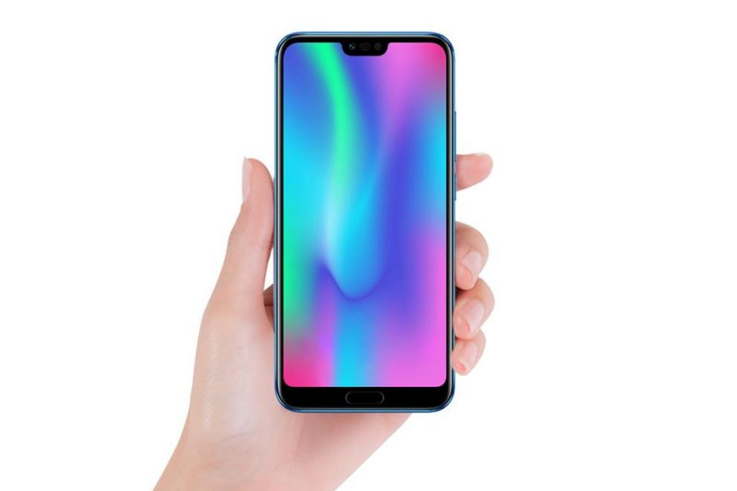