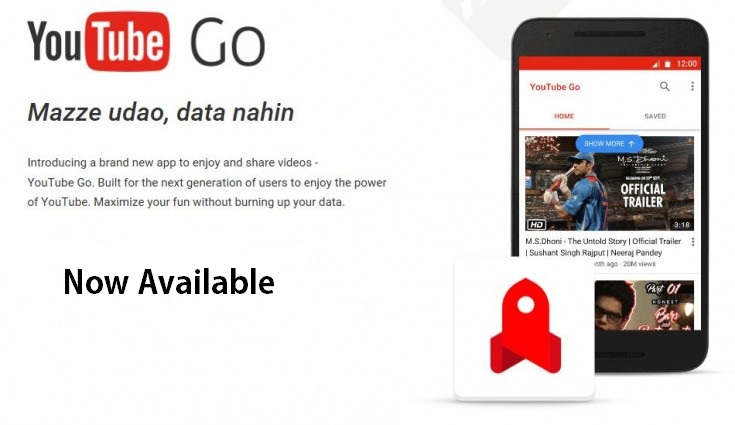 The next generation of Android updates will not only come to mid-level and high-end Nokia smartphone but also entry-level devices that run on Android Go, which will get its own optimized lightweight version of the upcoming Google mobile OS.

Alongside the launch of its refreshed budget lineup, HMD Global has announced that the next version of Google’s mobile OS, Android P will be seeded to all Nokia devices. This means Android P will come to all Nokia smartphones made by the Finnish company, from Nokia 1 to Nokia 8 Sirocco, including the newly announced Nokia 5.1, Nokia 3.1 and Nokia 2.1.

The announcement came from HMD’s global marketing manager Neil Broadley who confirmed that the company’s whole Nokia lineup will commit to the next generation “pure” Android. It isn’t surprising from HMD’s end since all Nokia phones got released under the Android One initiative. So, it’s only reasonable to see the Nokia 8 Sirocco, Nokia 7 Plus, Nokia 6, Nokia 6.1, Nokia 5, Nokia 5.1, Nokia 3, Nokia 3.1 and Nokia 2 getting updated to Android P since all these phones will be Inder Nokia’s two-year software guarantee. 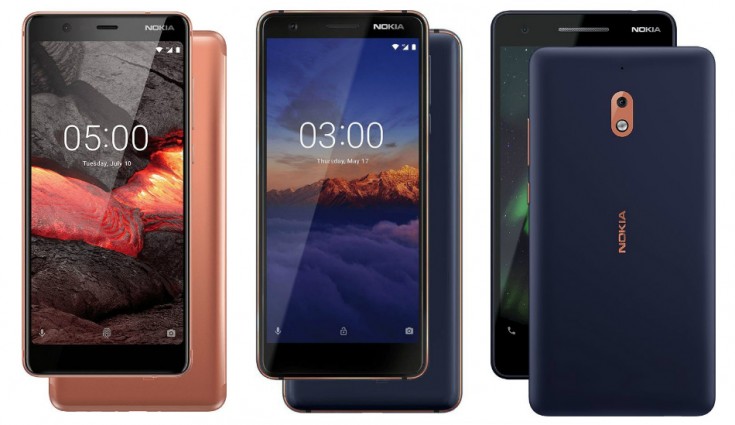 The company has delivered on its last year’s promise until now as it has kept on releasing Android Oreo updates for its previous generation of smartphones. The Nokia 7 Plus is already a member of the Android P Beta squad and is expected to be the first Nokia device to run on Google’s upcoming mobile operating system.

As for the Android Go skinned Nokia 1 and Nokia 2.1, HMD has also confirmed that an update to Android P for both these smartphones will be pushed. The entry-level smartphones will rock the streamlined version of Android P as HMD looks set to commit to timely updates for all of its Nokia smartphones.