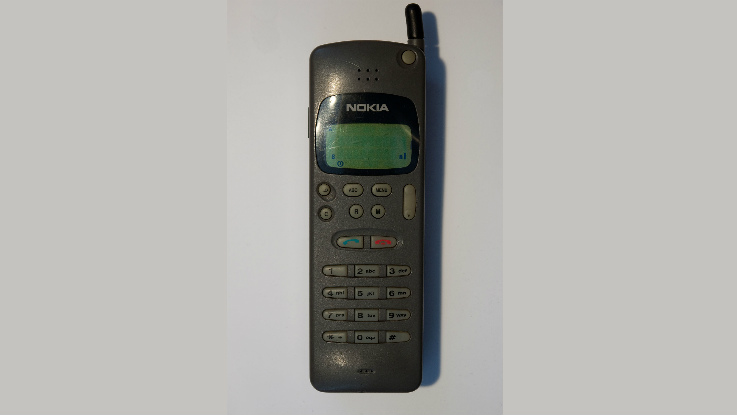 The company will introduce a modern version of its yet another feature phone, the Nokia 2010.

According to a report by Android Authority, HMD is planning to revive the Classic phone, which was announced in 1994. However, the company will launch it next year to mark the 25th anniversary of the iconic handset. The report further mentions that the device will come with slightly updated design along with 4G LTE connectivity and colour screen.

The feature phone is expected to run on the same OS, which is present in the Nokia 3310 and Nokia 8110 feature phones. Furthermore, it might include some important apps like WhatsApp and Facebook through a new partnership between HMD and Facebook. The report further highlights that the smartphone could be named as Nokia A10 or something similar and it will be available in several colour options including Red, Yellow and Black.

It seems that HMD is majorly banking on the nostalgic Nokia feature phones. The brand introduced the iconic Banana phone at the Mobile World Congress (MWC) 2018. The major highlight of the feature phone is the inclusion of Google Assistant. The feature phone comes with Facebook, Twitter and more apps. One can also share the 4G data connection with hotspot. The phone will be available in Black and Banana Yellow colour options. The Nokia 8110 4G will be available in May 2018 at a global retail price of EUR 79.

Coming to key specifications, the phone features a 2.4-inch QVGA curved display. It is powered by Qualcomm 205 mobile platform along with 512MB of LPDDR3 RAM and 4GB of storage. The Nokia 8110 feature phone comes loaded with a 2-megapixel rear camera and it features 1500mAh battery. Apart from this, it features WiFi 802.11 b/g/n, Bluetooth 4.1, GPS, micro USB, 3.5mm audio jack and micro SIM slot. And yes, it comes with a revamped version of Snake.

Tecno Spark 8 to launch in India next week