Here is everything about world’s first self-driving car 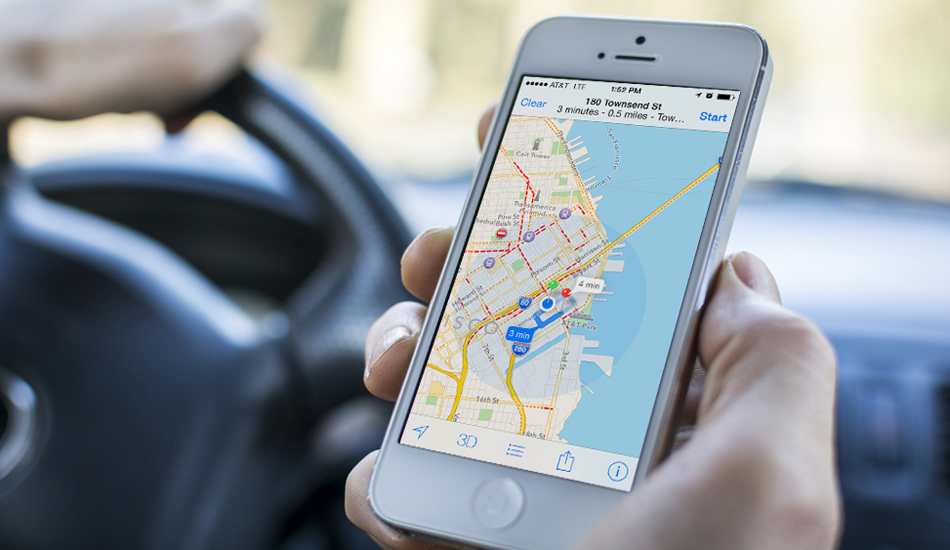 From a long time now several Chinese tech companies were working on the similar product but nuTonomy becomes the first company ever to achieve this.

Earlier this month, famous cab service provider Uber claimed that it will be the first company to test autonomous vehicle in coming weeks. But, Singapore’s own taxi service provider nuTonomy has beaten the ride-hailing giant by bringing the first ever self-driving car on road.

nuTonomy, which is a 50 person company, was founded by two researchers from the Massachusetts Institute of Technology. The company said that as of now, the free-taxi service is being tested only in a small area of 2.5 square miles named ‘One-north’ in Singapore. ‘One-north’ is basically a campus like space which is dominated by tech firms and biotechnology companies.People who have received invites regarding this service can call the company and travel in that area only. Interestingly, the taxi-service can be availed through a smartphone app.

From a long time now several Chinese tech companies were working on the similar product but nuTonomy becomes the first company ever to achieve this. Thanks to the Singapore government who helped nuTonomy reach this milestone and with whose help, the company is planning to expand this technology to neighbourhood areas as well.

Talking about its competitors, Doug Parker the chief operating officer at nuTonomy said: “Quite frankly I think Uber is the Goliath and we need to show that our technology is working and getting to a level of maturity that is viable for the marketplace,”

“We’re in a technology race here and I think there are going to be a handful of winners. “We are placing a strong bet that Singapore is going to be the first country in the world to offer a consumer service on a national scale,” he added.

As of now, the company has brought this technology to a modified Renault Zoe and Mitsubishi i-MiEV electric car and it will have a computer engineer and a backup human driver in case of emergency or any malfunction.

nuTonomy claims that this breakthrough technology will help reduce congestion on Singapore’s narrow roads. Well, nuTonomy maybe a bit ambitious but given its popularity in the country it can really revolutionize Singapore’s traffic problems.

On the global scale though, it still has to go long way as giants like Tesla and Alphabet Google Inc. has been testing this technology for quite a while now. Moreover, Uber is set to test its self-driving cabs on the roads of Pittsburgh soon. Compared to nuTonomy, Uber claims that it will bring around 100 vehicles manufactured by Volvo and test them around the whole city of Pittsburgh.