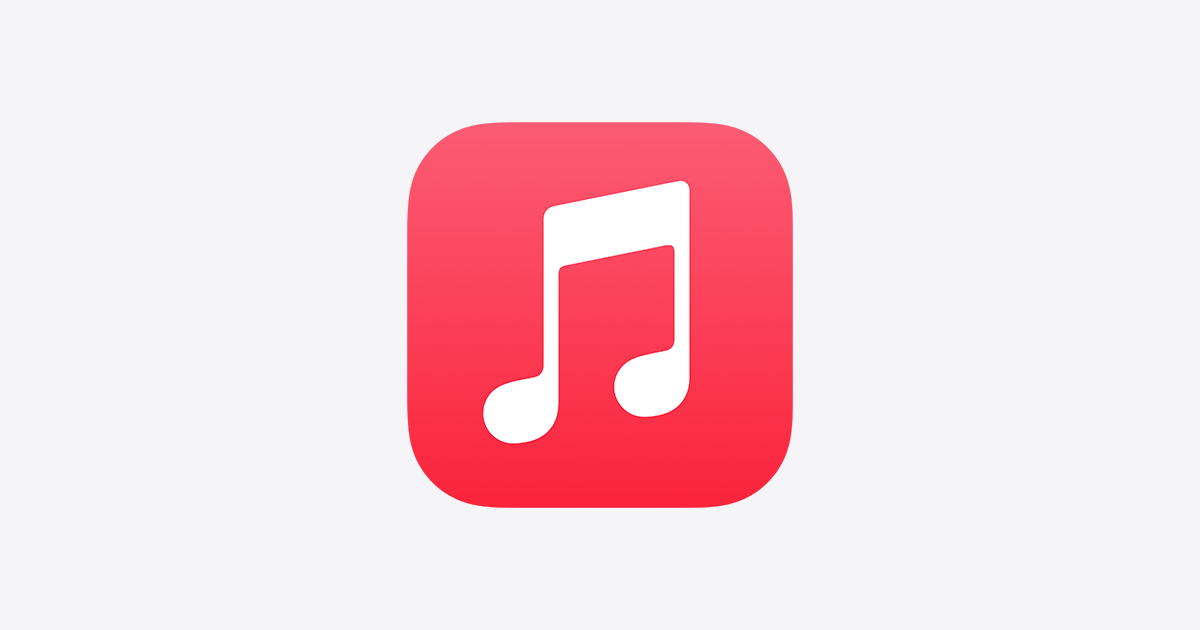 Apple today announced the launch of Spatial Audio with Dolby Atmos and Lossless Audio Streaming via its Apple Music service. But it seems like a bunch of Apple devices won’t be able to take advantage of the Lossless audio quality due to the codec incompatibility.

A report from MacRumors suggests even the HomePod and HomePod mini smart speakers won’t support the Lossless audio streaming through Apple Music. On the positive side, all the devices including the Apple iPhones, iPad, and Mac models will support Spatial Audio with Dolby Atmos via their in-built speakers.

The reason why the Lossless audio is not supported on the above mentioned devices is that Apple is using Apple Lossless Audio Codec (ALAC) to output lossless audio but all of its devices support only the AAC Bluetooth codec through which it is not possible to route such high quality audio.

Apple said that Apple Music subscribers will be able to listen to more than 75 million songs in Lossless Audio. These new features will be available for Apple Music subscribers starting next month at no additional cost. By default, Apple Music will automatically play Dolby Atmos tracks on all AirPods and Beats headphones with an H1 or W1 chip, as well as the built-in speakers in the latest versions of iPhone, iPad, and Mac.

At launch, Apple Music users will also be able to play thousands of songs in Spatial Audio from some of the world’s biggest artists and music across all genres, including hip-hop, country, Latin, pop, and classical.