The cheapest feature phone from Samsung's Rex series promises to be a worthy contender.

Samsung’s expertise in making Android smartphones in various price categories has really paid off and now the company has learnt the knack of making devices that look good and appeal to the masses as well. The Samsung Rex 60 is no stranger in this regard. The device is available in a variety of colours, more to entice the youth but at the same time do well among the more serious business oriented crowd as well. 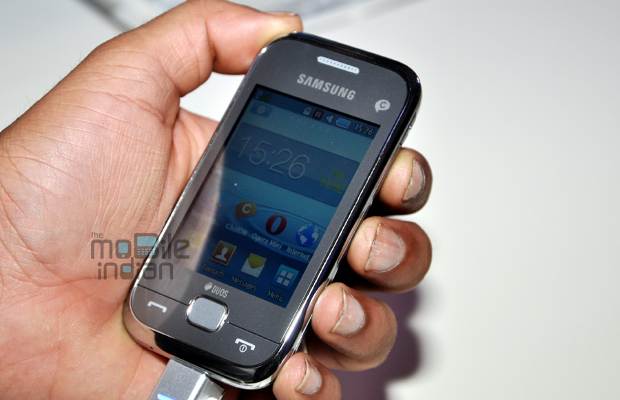 The device has a sturdy build and in literal terms it’s the upgrade to the Samsung Chat Duos feature phone that was launched in 2012. The design elements as well as look and feel of the device are similar to the older mobile phone, but with a brand new and improved operating system that changes the whole perspective. 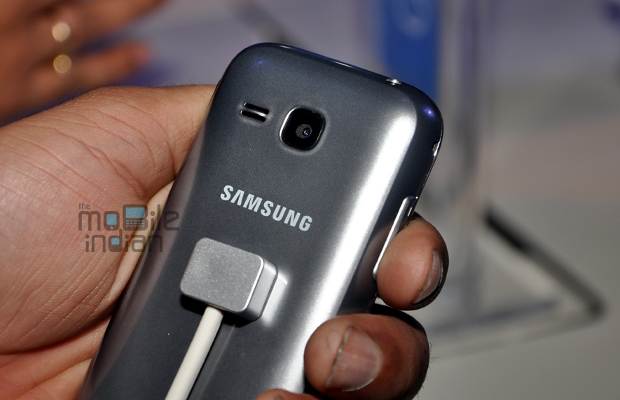 The device is powered by a Java based operating system that has been developed by Samsung specifically for Rex series devices, so it would be safer to name the operating system as the Rex operating system. Borrowing some visual queues from Samsung’s Android counterparts the operating system is fast and offers great ease of use. The quick access bar that can be accessed by dragging a finger downwards on the display is especially of great advantage. Overall, we quite like it, and it’s like an addition to the applications home screen approach that Nokia Asha devices adopt. 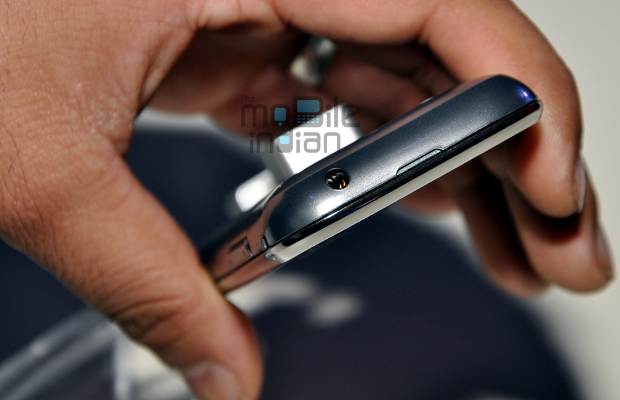 All in all, the device is a feature phone with a 2.8 inch capacitive touchscreen that is both fast and lightweight as well, thereby aiding ease of use. 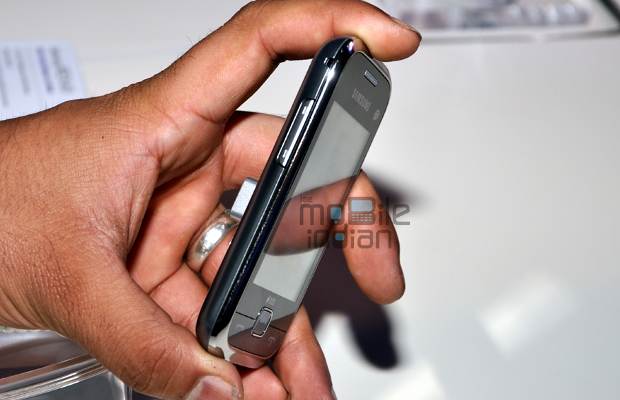 The processor used by Samsung has not been mentioned or even talked about but it is around the 500 MHz range. Its clockspeed, though, is not of consequence as the ultra lightweight operating system just breezes along and offers smoother performance too. 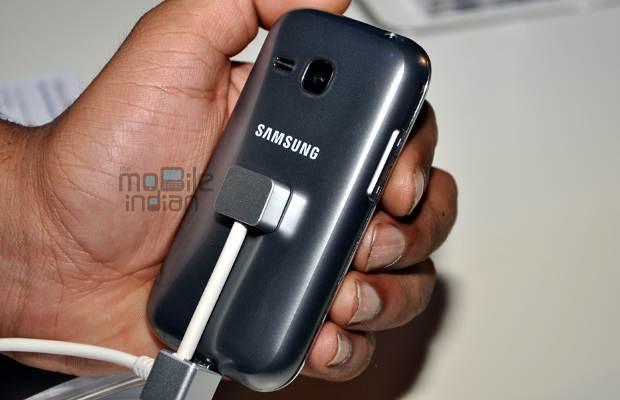 For imaging the device features a little more than the bare minimum 1.3 megapixel camera, which is good for keeping and seeing pictures on the mobile phone itself. The fixed focus lens promotes faster image capturing but the low resolution will really turn off users. 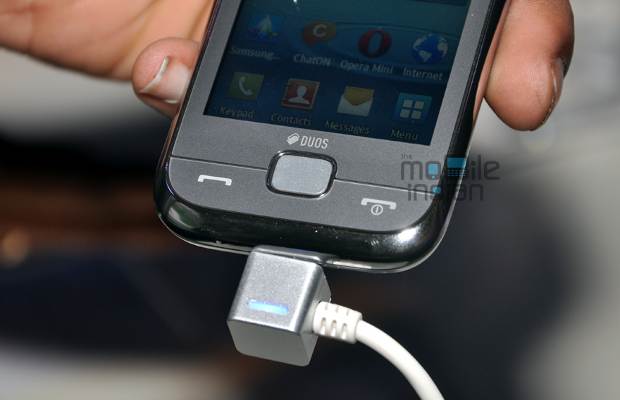 The device comes with Bluetooth and dual SIM connectivity with a SIM swap feature. This allows users to use one SIM for downloads and other things while utilizing the other one for calling. Same as the Rex 90, the Rex 60 misses out on a hot swap feature, but with two SIMs already there who would lug around a third SIM for swapping?

We are waiting for the device to arrive for a more detailed review, and it’s certainly going to be exciting, so stay tuned.