The most popular action shooter game for mobile devices will make its debut for both the Android and iOS users in the coming few weeks.

‘Grand Theft Auto – Vice City’ has been a quite popular game for computers or gaming consoles like Xbox 360. And now its developer – Rockstar Games, has decided to bring it for mobile devices this time. The game will be released for Apple iPhone and a few select Android devices in the coming few weeks.

Although Rockstar has not given a deadline for the roll out but they did not fail to say that the launch will take place this year itself. 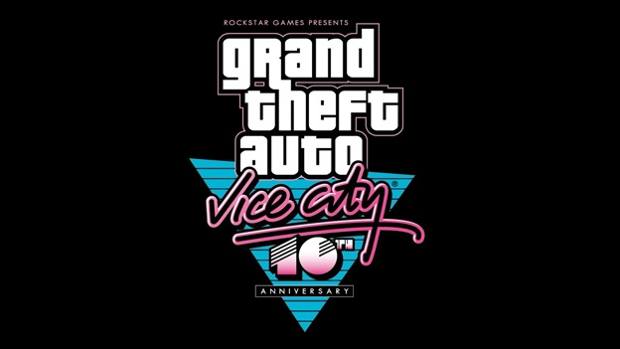 Grand Theft Auto is an active first person shooter game along with open world variables where the player is free to do tasks they would normally do in their day to day lives while performing mission oriented tasks. GTA gives the ultimate freedom to the users to go crazy and rein havoc or just play safe making it the first preference of any avid gamer.