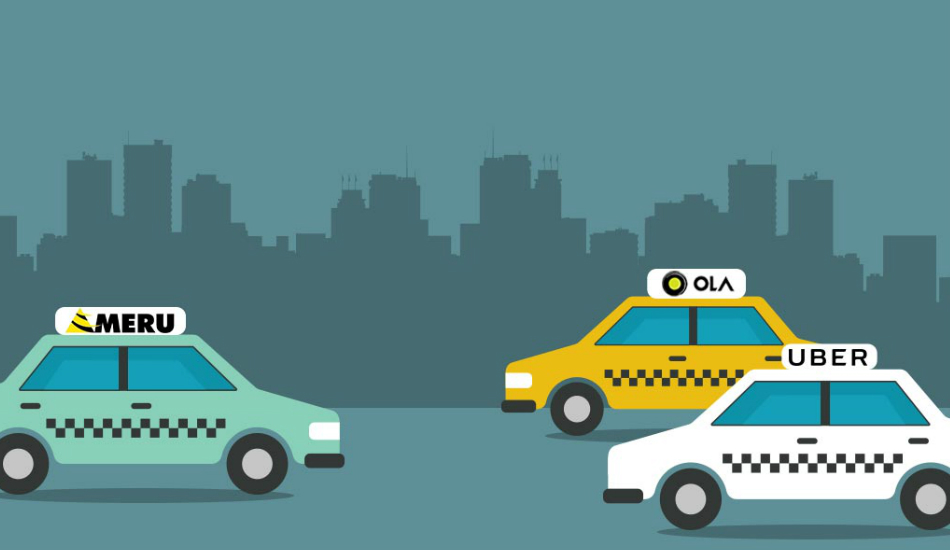 The Center will hold a meeting to push cab aggregators into letting women riders choose their co-passengers when opting for cab-pooling features inside the Ola or Uber app. The ministry also wants the companies to install systems where passengers are notified if a driver has taken a suspicious route.

In the aftermath of incidents where women passengers were assaulted or harassed by taxi drivers and co-passengers, the government will be urging cab hailing companies like Uber and Ola to improve their security feature with a new system that allows women to choose their co-passengers when booking a shared ride. The Center also plans to ask the cab aggregators to put a system in place which alerts a rider when the driver takes a suspicious route, during the night.

According to a report by Hindustan Times, the Union road transport and highways ministry will be holding a meeting with ride sharing and cab hailing companies. A government official suggested that letting women riders choose their co-passengers will make them feel a lot safer than being allotted co-riders. Since ride sharing is a popular option for hailing a cab at a cheaper price and is also preferred over trips where a woman is the only rider, emphasis must certainly be given to a possibility where a woman chooses her co-passengers.

When being asked about their viewpoint on the matter, an Uber spokesperson said “Over the years, we have introduced and integrated many safety features on our app for our riders and drivers and continue to innovate. We are committed to working with the government and other stakeholders towards partnering on the road as well as the rider, driver safety initiatives and moving our cities forward”.

A previous meeting of the women and child welfare ministry on Wednesday suggested another measure to improve the security of women while booking a cab. An official cited that the government will ask Ola, Uber and other cab haling companies to put a system which alerts and identified any suspicious movement of the vehicle in transit when booked by a single passenger. While the government has asked these companies to come up with an immediate bad-end system update, Ola and Uber have also been asked to hand over details on how they recruit their drivers.

A road ministry official said, “There should be an automatic response in case of route diversion and those tracking the vehicle movement should immediately contact the driver and the passenger”.

Currently, both Uber and Ola have an SOS button in case of mishaps which was introduced in 2016 after being forced by the government to install the same in every vehicle. There’s also a feature that allows riders to share details with their family and friends which introduced only recently.