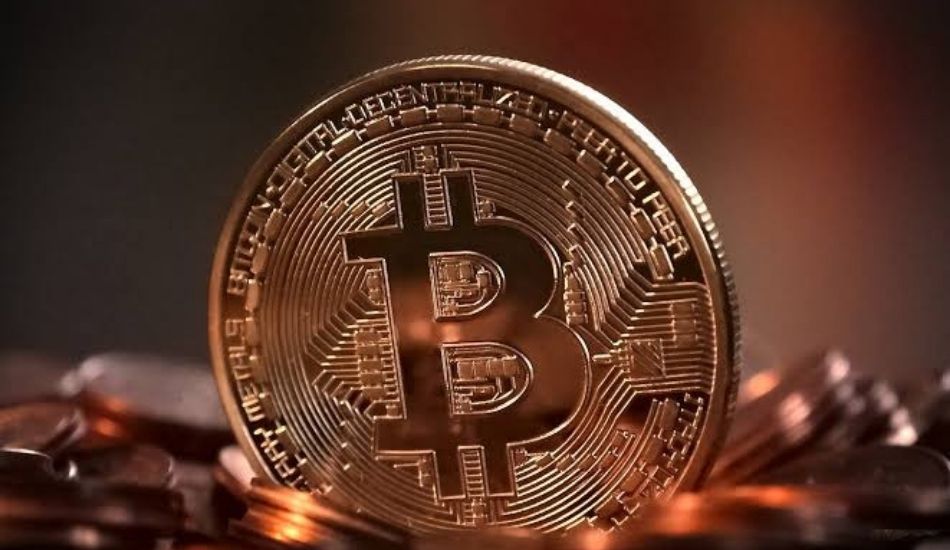 The Indian Government has clarified that it does not intends to launch India's own cryptocurrency.

There was a pre-budget rumour that the Indian Government is apparently planning to ban private cryptocurrencies, like Bitcoin, in India. The news was expected along with the 2021 budget that was announced yesterday, but the cryptocurrency ecosystem in India was happy as it was ignored during the budget speech with the rumour getting scrapped.

According to the Lok Sabha (lower house of parliament) bulletin last week, the Modi government is planning to introduce a bill prohibiting all private cryptocurrencies in India and creating an official digital currency issued by the Reserve Bank of India (RBI).

Cryptocurrencies played a major role during the year of 2020 as many business transactions were being made using Cryptocurrency as means of payments.According to Sumit Gupta, co-founder and CEO, CoinDCX, the platform conveyed back in December that it used to see $20-25 million worth of trading every day, about 75% of which came from Indian investors. On the other hand, WazirX used to see $19-26 million daily trading volumes, with 89% of the transactions coming from India.

Even after much successful trading and witnessing a rise in the cryptocurrency industry, the government thinks otherwise as it confirms that it has no plans to introduce India’s own Cryptocurrency.

In a query to the parliament of which consisted of questions such as:

The government’s reply read ‘No’ to the first two questions, whereas for the third and fourth question, it said, “It was announced in the Budget Speech of the year 2018-19 that the Government does not consider crypto-currencies legal tender or coins and will take all measures to eliminate the use of these crypto-assets in financing illegitimate activities or as part of the payment system. The government will explore the use of blockchain technology proactively for ushering in the digital economy”.

To Recall, former finance minister Arun Jaitly stated during his budget speech in 2018 that the government will do everything to discontinue the use of bitcoin and other virtual currencies in India as it is not considered a legal tender.

This clearly means that the government doesn’t plan on introducing any type of Cryptocurrency as it is not considered legal tender in India. Regarding the ban, the crypto industry officials reacted in a careful manner as according to them, major cryptocurrencies including Bitcoin are public in nature and can’t be included in the bill that states regarding the ban on private cryptocurrencies.

“Over 7 Million crypto holders in India. Over $1 Billion+ crypto assets owned by Indians. Will Government ban & erase all that wealth overnight? I don’t think so. The government will involve us, the industry, in further discussions and we’ll present our points,” said Nischal Shetty, CEO, WazirX, a cryptocurrency exchange.

“Globally, cryptocurrencies such as Bitcoin, Ethereum are considered public cryptocurrencies because of their open and public nature, where any participants can verify the transactions. During the period of Banking Ban (April 2018- March 2020), in official communication from RBI, private was deemed as Bitcoin and other public blockchains. This was a wrong classification. There has been no clear communication, on public and private classification even today in the bill. It must be explicitly covered,” tweeted Sumit Gupta, CEO, CoinDCX.