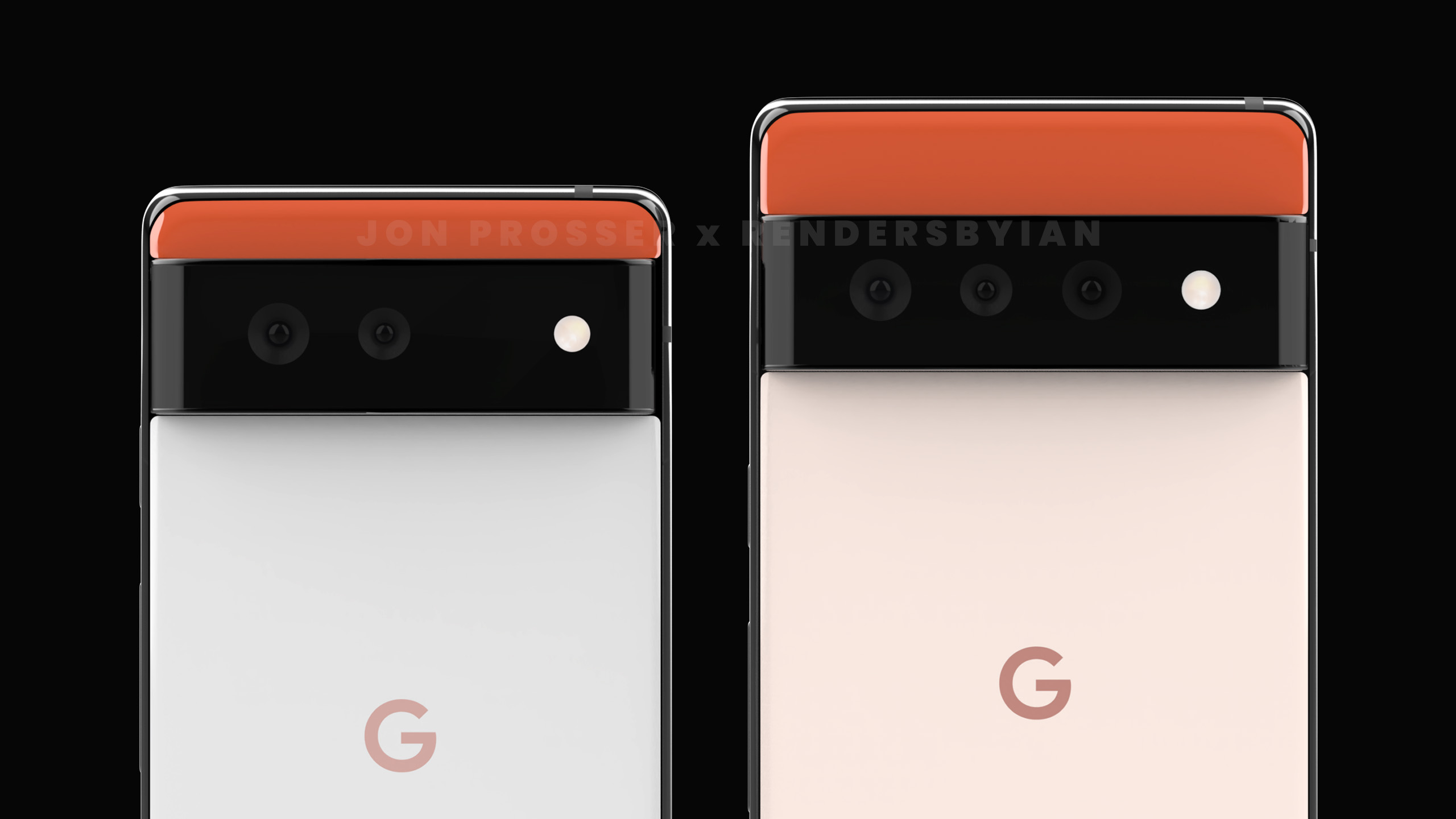 The Pixel 6 series could have a 120Hz refresh rate display while the Pro model may even be backed by a 5,000mAh battery

The Pixel 6 has already leaked in renders with a unique out-of-the-box design. The smartphone is rumored to come with Google’s custom chip that is currently called Whitechapel. The chip is supposedly made in collaboration with Samsung and now we have some more details of what the Pixel 6 could bring to the table.

In World Podcast’s episode 217 of the Mobile Tech Podcast that was held with Max Weinbach, the latter reveals that the upcoming Whitechapel chip won’t be as powerful as the Exynos 2100 or the Snapdragon 888. But, the chip will lie somewhere in between the Snapdragon 870 and the Snapdragon 888 when it comes to raw performance.

It will still be based on Samsung’s 5nm fabrication process meaning you can expect enough power from the phone to handle heavy tasks such as Gaming, with ease. The NPU (Neural Processing Unit) and ISP (Image Signal Processor) inside the chip will play a major role in Google’s custom chipset.

Google missed out on these in its previous release which was the Pixel 5. These units help in a better looking photo with much faster post processing with the help of machine learning and AI. Some leaks suggest the Pixel 6 will have a 50MP main sensor paired with an ultrawide and an 8MP 5x zoom camera.

Weinbach further notes that green, silver and black designs for the phone are also in the works. As it has always been the case, the new Pixel should come with the latest version of Android out of the box, and that is Android 12 currently. Android 12 was revealed at Google I/O last week that came with a bunch of visual changes and more focus on the user’s privacy.

He also claims the standard Pixel 6 could feature a Full HD+ display with a 120Hz refresh rate while the Pro is expected to feature a QHD+ screen with the same high refresh rate. The Pro model could also equip a 5000mAh battery to power the big high resolution screen.

Max also says the Pixel 5A that could also debut alongside the Pixel 6 could have a higher price than the Pixel 4A from last year. If it’s not a bumpy ride for Google ahead, it could be eyeing an October release for the phones and the Google Watch. A November release is also quite possible considering the current chip shortage situation affecting the whole industry.