Google working on a 5G Pixel phone, could debut on October 15 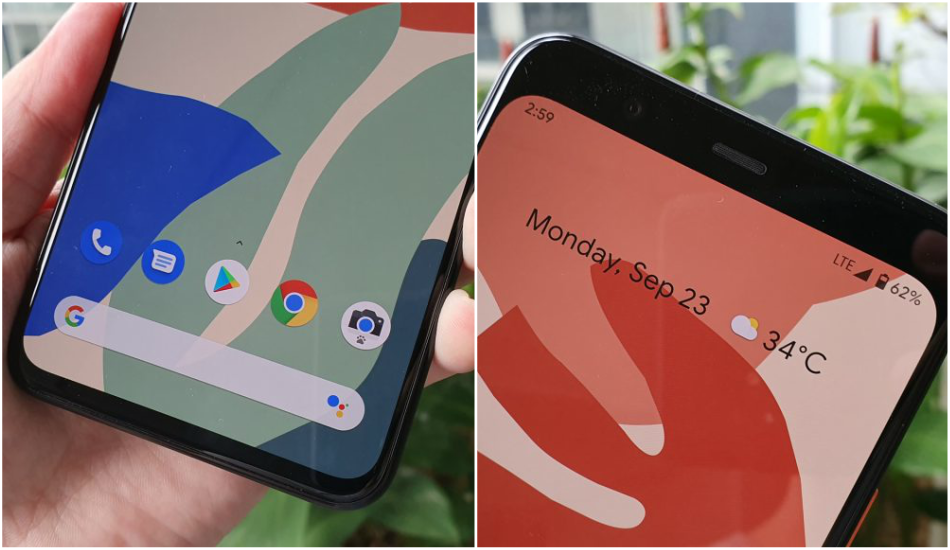 Google has started the test production of a 5G Pixel smartphone in China.

Google will unveil the Pixel 4 series smartphones on October 15 in New York. While we already know almost everything there is to know about the Pixel 4 lineup, the company is now reportedly preparing another smartphone which will support 5G cellular networks.

Google has started the test production of a 5G Pixel smartphone, reports Nikkei Asian Review. The 5G Pixel phone could debut alongside the Pixel 4 and Pixel 4 XL on October 15.

The report explains that while the 5G model could launch next week, the device’s sales could only start with Google’s next phone launch which could be during the release of the Pixel 4a series in 2020. To recall, the Pixel 3a launched in May this year at the Google I/O.

The 5G Pixel phone is being test produced in China with mass production to commence in Vietnam by the end of 2019. Such a move is likely being undertaken to avoid US tariffs from the trade war with China. Vietnam is also expected to facilitate cheaper labour costs.

Pixel 5G is expected to come with Qualcomm Snapdragon 855 like the upcoming Pixel 4 phones. It’ll be interesting to see how the phone will compete with the likes of its flagship counterparts since Qualcomm is expected to announce the Snapdragon 865 platform before the end of 2019.

With 5G development already on, Google could race ahead of Apple for 5G support, especially when the Cupertino company is only expected to launch a 5G-ready iPhone in 2020. Apple analyst Ming-Chi Kuo previously claimed that all three iPhones to launch next year will feature support for 5G, across both mmWave and sub-6GHz bands.