Google is working to bring better camera features offering Nexus smartphones. Vic Gundotra, vice president for engineering, Google candidly noted this on his Google+ account. Now this might be merely a marketing stunt or could be an indication of the upcoming Nexus phones. 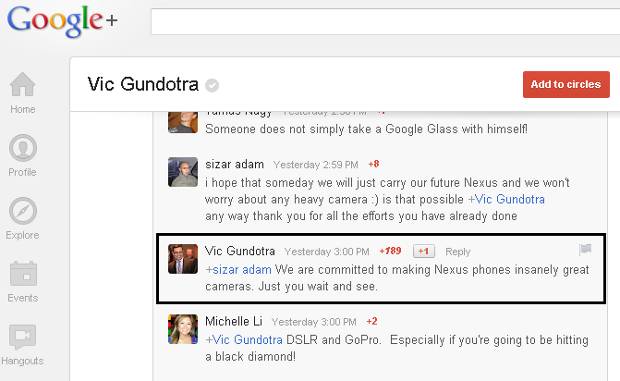 Last year when Google launched the Nexus 4 in the US, the company surprised almost everyone with the new camera feature called Photo Sphere. Basically the Android 4.2 Jelly Bean update brought the Photo Sphere feature which turns the phone’s image sensor capable enough to take a 360 degree panorama image. 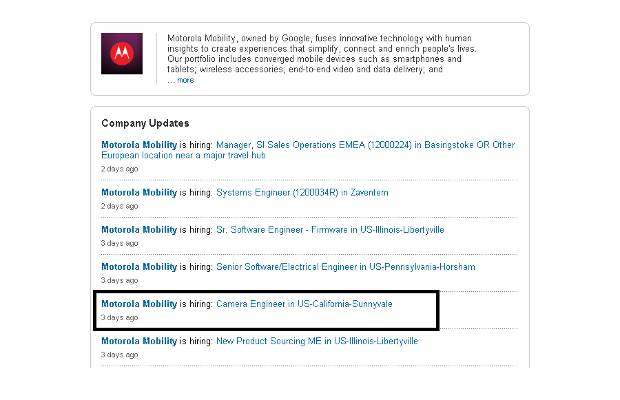 Gundotra is merely hinting on Google’s long term plan with Android- to add more imaging features and make the Nexus phone capable enough to compete with the entry-level Digital SLR cameras. A hint of that might be visible in the upcoming X-Phone, which Google is making in association with Motorola Mobility.

While the actual products are still under development, we take this piece of information as a grain of salt for a long-term project in making.