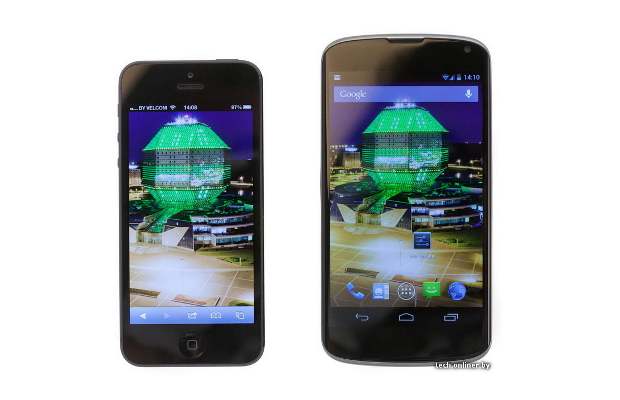 Google is set to announce two new Nexus devices – reportedly, one of which is made by LG while the other is made by Huawei. Meanwhile, fresh reports claimed that the Android maker is also planning to launch a high end tablet called Pixel C later this year.

The Huawei made Nexus device’s purported specs have already been leaked online and we reported about it earlier as well . As per the leaked spec sheet, the Huawei made device is called Nexus 6P. It has a metal body â€“ the first for a Nexus device. Besides, the report claimed that the Huawei Nexus 6P to have 5.7 inch Amoled Quad HD display which has Gorilla Glass 4 coating. 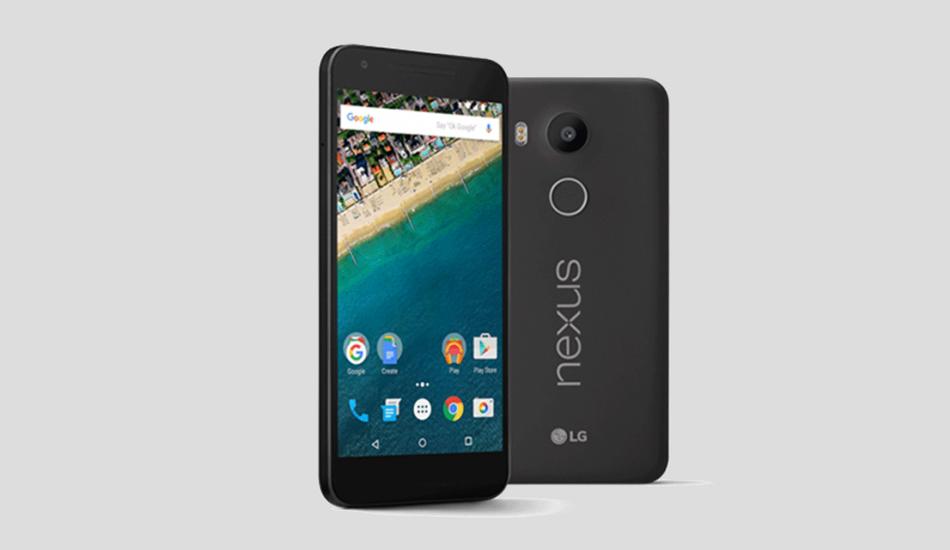 Besides, the so called Nexus 6P is said to have the 2.1 GHz Snapdragon 810 processor processor, 3 GB RAM and the latest Android 6.0 Marshmallow operating system. The Nexus 6P is said to be offered in 32 GB, 64 GB and 128 GB internal storage options. The smartphone will come with a huge 3450 mAh battery. 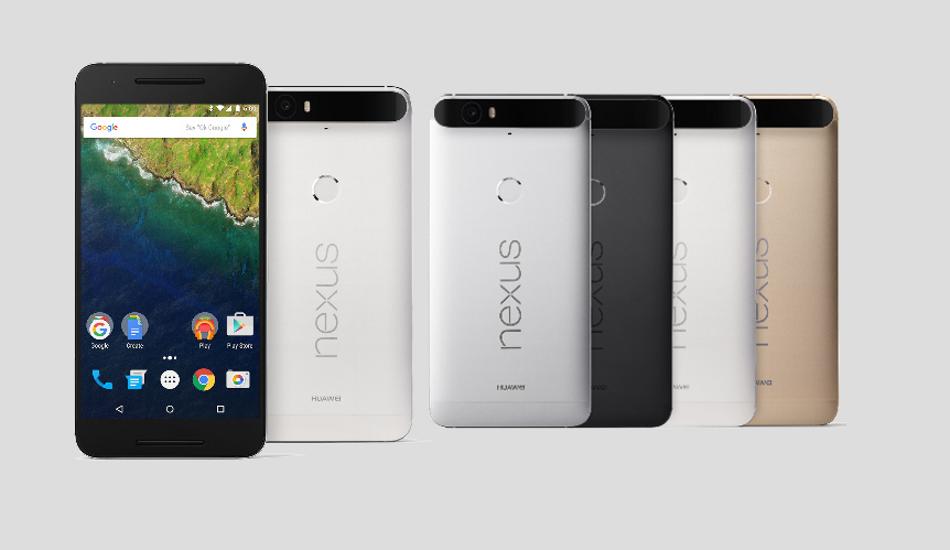 LG, which had in the past made Nexus 4 and Nexus 5 smartphones, is now said to be making another Nexus device called Nexus 5X. As per reports, the LG Nexus 5X has Qualcomm Snapdragon 808 chipset, 2 GB RAM and 5.2 inch full HD display. It is said to have a 12.3 megapixel main camera with f/2.0 lens, 1.55 Î¼M pixels, laser autofocus, and 4K video capture ability. For selfies, it has a 5 megapixel front camera.

Viewed as an extension of Google’s Chromebook Pixel laptop, the Pixel C now seems to be positioned as the company’s alternative Nexus tablet. Note that Google used to launch one Nexus smartphone and one Nexus tablet in the past years but this year it is set to launch two Nexus phones but not any tablet.