The feature will work similar to Amazon's Alexa which offers voice-enabled payment for shopping.

Google is reportedly testing a new feature on Google Assistant that will allow users to make payments using their voice. This has been spotted by Android Police this week, and according to Google spokesperson quoted in the report, the feature is in pilot testing for now and they didn’t share any possible launch timeframe for it.

Voice is considered easy to mimic and with biometric features like face recognition and fingerprint scanner, this could be the next play toy for technology companies to experiment with. The report says select users with Google Pixel can head over to the phone’s Setting – Google Assistant, and look for the Pay option. If “Confirm with Voice Match’ shows up on the screen this means the voice-enabled payment option could be compatible on your device. 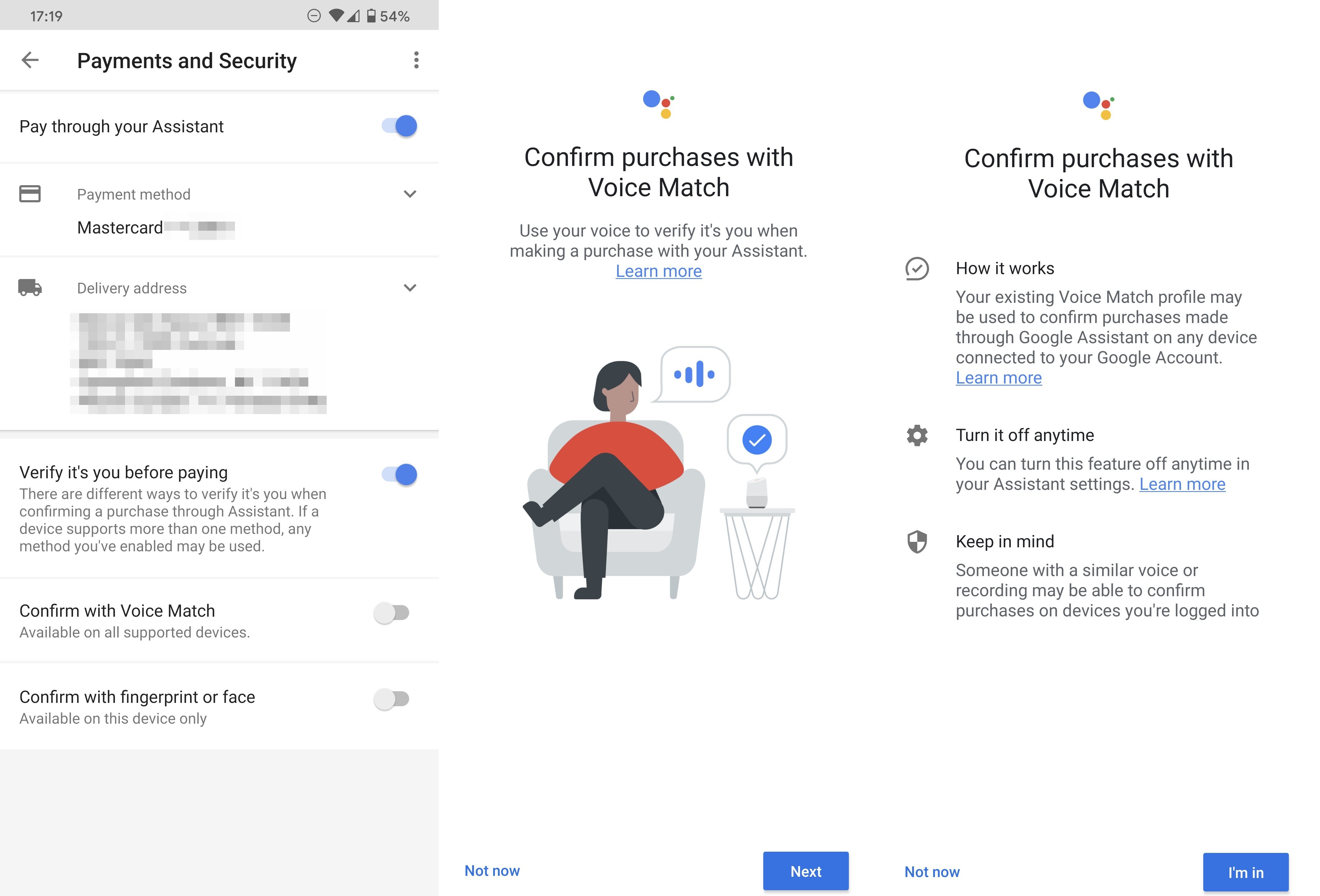 This is most likely to work on Google’s Home smart devices, which could allow you to shop sitting in your living room and even pay for the order, without having to move an inch. The report says Google is limiting the feature support to its Google Play app store and a slew of restaurants in the US for now. The use of voice for payment is a dangerous tactic and we’re hoping that Google has thought of ways to secure the voice identity of each and every user. Otherwise, digital frauds will become a lot easier, with just tweaking a persons’ voice.

Amazon also supports a similar payment option through Alexa for its Echo smart speaker users. You can shop on Amazon, add items to your cart and if the voice payment feature is enabled, just say the word and Alexa will bill it to your attached card/bank account on its profile.