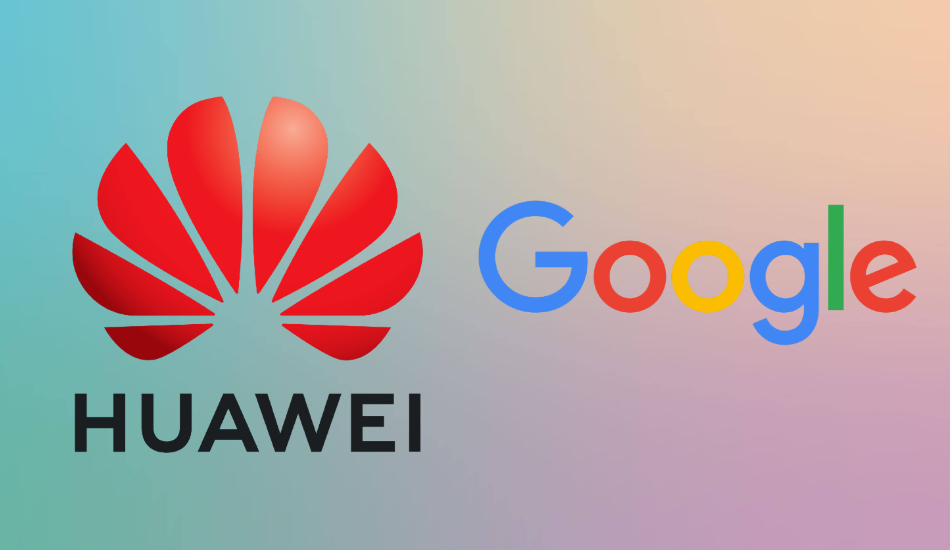 Google through Android’s twitter page, revealed that both Google Play & Google Play Protect security features will be running on the current batch of Huawei phones, meaning apps will continue getting updates and Huawei users will be able to download newer ones as well.

Huawei was dealt with a major blow after Google forcefully shut down all business with the Chinese smartphone company which meant future Huawei and Honor phones will no longer Android or have Google’s services. The move came as an immediate reaction after Huawei was blacklisted by the US Government last week. However, Google has come out and has given an assurance to existing Huawei phone users.

Google, through Android’s twitter page, revealed that while it’s complying with the US Government Executive order, its services and app will keep functioning for the existing Huawei devices. Google mentions that both Google Play & Google Play Protect security features will be running on the current batch of Huawei phones, meaning apps will continue getting updates and Huawei users will be able to download newer ones as well.

For Huawei users’ questions regarding our steps to comply w/ the recent US government actions: We assure you while we are complying with all US gov’t requirements, services like Google Play & security from Google Play Protect will keep functioning on your existing Huawei device.

The latest development also means Google apps like Maps, Gmail, Search and Assistant will run on old and present Huawei and Honor phones. These devices will also have Play Protect security which will check for malware and keep the devices safe.

As for what will happen to future Android updates on Huawei phones are unknown. But if this is what the state of affairs is for Huawei, Google will not be collaborating with the Chinese company for any upcoming Android projects from here on out. We hope to get more updates on the matter soon.

Google’s ban on Huawei comes after the US government accused Huawei of facilitating Chinese espionage. The Justice Department is prosecuting Huawei over accusations of bank fraud and technology. In the last few months, Trump administration was trying hard to convince other countries not to use Huawei equipment in 5G networks as US officials have long feared the Chinese government could use Huawei’s equipment to spy on Americans.