Google ready to comply with new IT rules in India 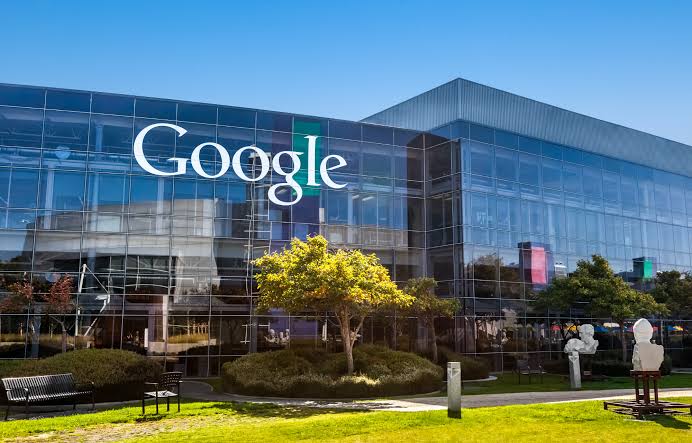 Google, on Wednesday, said that it is ready to comply with the new IT rules and will keep its policies as transparent as possible. The Centre’s new IT rules that were formed three months ago will now be coming into effect starting today.

Google spokesperson in a statement said, “We realise that our work in keeping our platforms secure is never done and we will continue to refine our existing approaches, and evolve our policies and be as transparent as possible about how we make decisions”.

“We respect India legislative process and have a long history of responding to government requests to remove content where the content violates the local law or our product policies. We have consistently invested in significant product changes, resources, and personnel to ensure that we’re combating illegal content in an effective and fair way, and in order to comply with local laws in the jurisdictions that we operate in,” he added.

Facebook has also said that it will accept and comply with the new rules and is working with the government to resolve a few issues that need more engagement with the centre. However, Facebook’s subsidiary WhatsApp has run into an issue with the Indian government.

WhatsApp has filed a complaint against the country’s government in Delhi High Court. The complaint seeks to block the new IT rules that have come into effect starting today. These new rules are against WhatsApp’s privacy policy which encrypts the messages on both sender’s and the receiver’s end.

These new rules and regulations require any social media company with over 5 million users in the country to enable the traceability of the first originator of the information which WhatsApp is not in favour of even though it’s only for the person who is accused of the wrongdoing. Not only this, but it also requires these companies to hire senior officials to deal with customer grievances and deal with the law enforcement as and when needed.