Google Pixel 6a launched with Tensor SoC, will also arrive in India soon

Google has announced the Pixel 6a smartphone that comes with the Tensor SoC. There’s also a good news for fans in India! 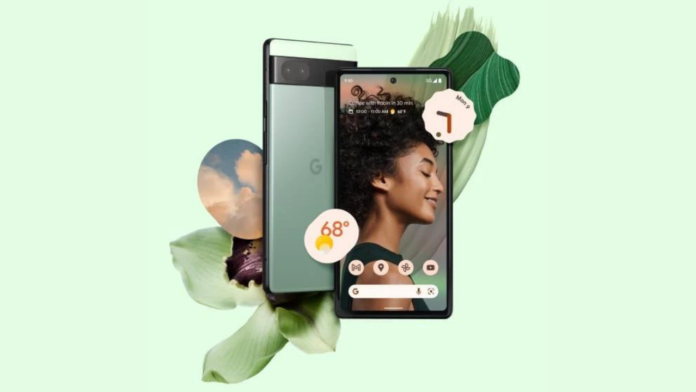 Google at its I/O event yesterday announced the latest affordable Pixel series smartphones and its the Pixel 6a. The smartphone is an affordable variant inside the Pixel 6 series where the Pixel 6 and Pixel 6 Pro are more premium ones. The Pixel 6a is powered by the same SoC as the other two Pixel 6 series devices, which is Google’s in-house Tensor SoC. Moreover, the company has confirmed that Pixel 6a will come to India as well.

The Pixel 6a will be available in three colours: Chalk, Charcoal, and Sage. It is priced at $449 (approx Rs 34,800) and will go on sale online on July 21 and will be in stores on July 28. The phone will be available in Australia, Canada, France, Germany, Ireland, Italy, Japan, Puerto Rico, Singapore, Spain, Taiwan, United Kingdom, and the United States.

Furthermore, Google has confirmed that the Pixel 6a will indeed arrive in India as well. Availability and pricing for Pixel 6a in India is yet to be disclosed. Tipster Yogesh Brar says that it will launch in India by July end at the same time as the rest of the world and will be available on Flipkart for purchase. Moreover, the device will have a price tag close to Rs 40,000.

Google Pixel 6a sports a compact 6.2-inch FHD+ OLED display with a 60Hz refresh rate, 20:9 Aspect Ratio, Gorilla Glass 3 protection, and an in-display fingerprint scanner. It is powered by the same in-house Tensor processor as Pixel 6 series. In addition, it is paired with 6GB LPDDR5 RAM and 128GB of UFS 3.1 storage.

The Pixel 6a offers a 4,410mAh battery with fast charging support. It runs on Android 12 out of the box. Connectivity options include 5G, 4G LTE, Wi-Fi 6E, Bluetooth 5.2, and a USB Type-C port. The device also has the Titan M2 chip and security core for hardware-based enhanced security of the smartphone. 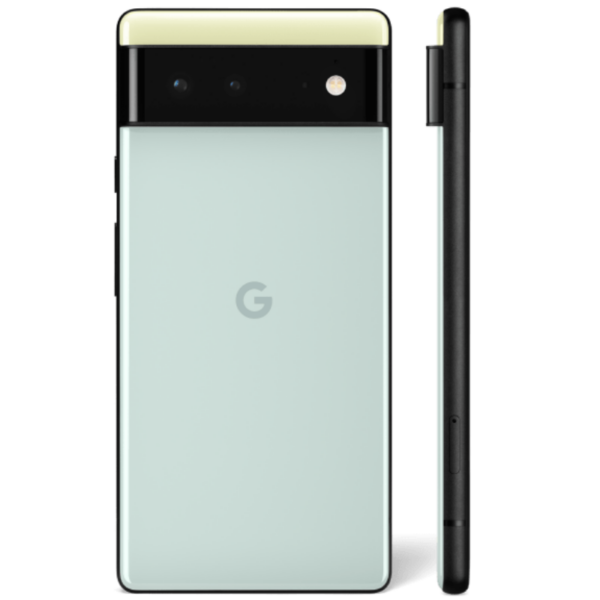