Google is said to launch its flagship Pixel 4 smartphone in mid-October this year. Now the image of a new colour variant of the upcoming Google Pixel 4 has been spotted online.

As per leaks till now, Google Pixel 4 would come in Black and White colour variants. But now a mint green colour variant of the Pixel 4 has been spotted online. The renders come from IndiaShoppe and are claimed to have been provided by “sources who are close to the Pixel smartphone development team.” 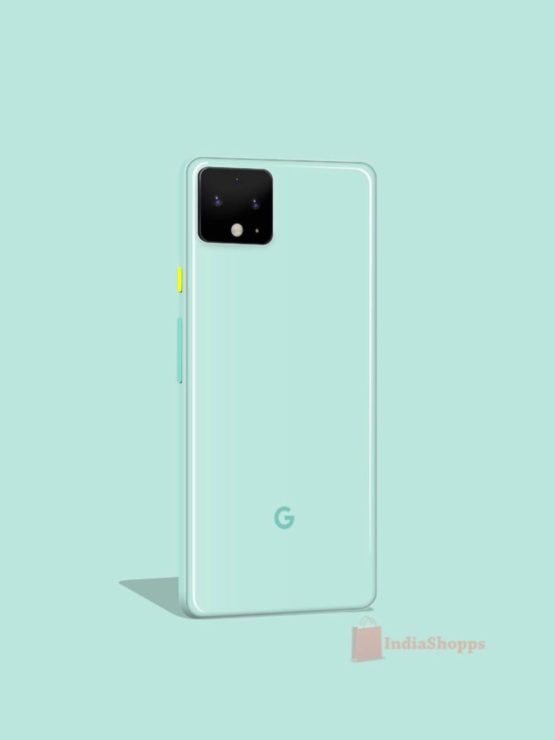 The new render falls in line with the official image posted by the company itself. The rear of the device shows the camera module that includes the expected dual camera setup. The new colour variant will join the Black and White colour variants. The renders do not reveal a rear-mounted fingerprint sensor, which hints that Google might embed the sensor in the power button.

Meanwhile, an alleged Pixel 4 and Pixel 4 XL case renders have also surfaced online via tipster Sudhanshu Ambhore. Notably, the new case renders don’t reveal anything new. The case renders show a dual rear camera setup, a square-shaped camera bump, a plain and simple left side and the right side with two buttons. 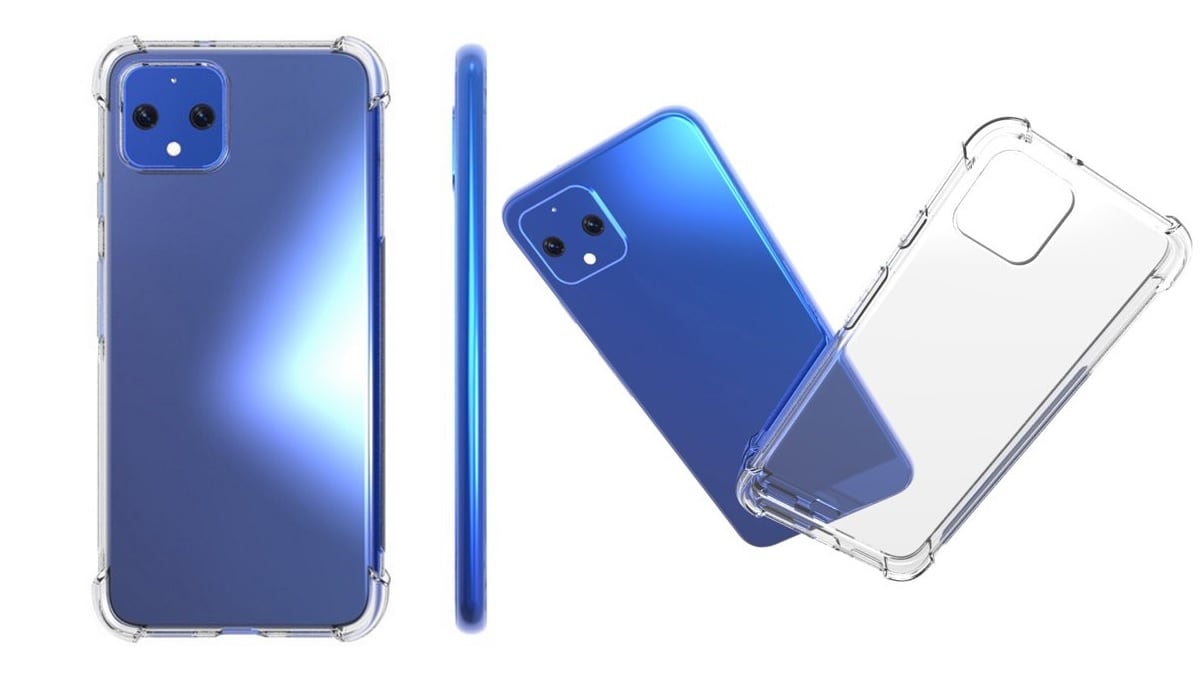 A recent report revealed the screen size and dimension of the upcoming smartphones. The Pixel 4 display is all likely to fall between 5.6-inch to 5.8-inch. The phone will come with dimensions of 147 x 68.9 x 8.2mm. The phone will sport an overall thickness of 9.3mm.

Coming to the Pixel 4 XL, the display is likely to be between 6.2-inch and 6.4-inch. The phone will come with rough dimensions of 160.4 x 75.2 x 8.2mm and with camera hump, the overall thickness will be of 9.3mm. That said, the company is almost keeping the same screen size, which is also present in the Pixel 3 XL. However, it seems that the company is planning to make the Pixel 4 a bit taller than its predecessor.