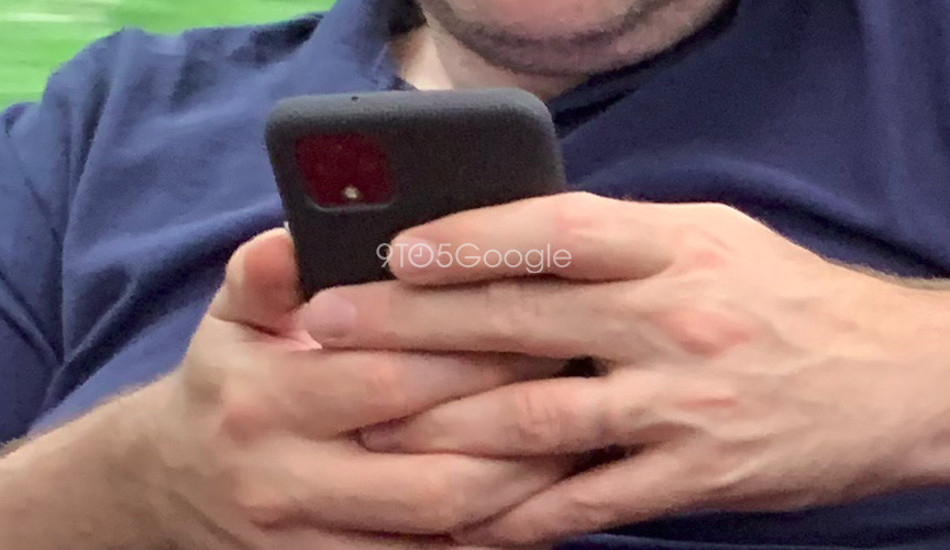 The images which show the Google Pixel 4 with a rear camera array and placement that’s identical to Google’s official design.

Google is said to launch its flagship Pixel 4 smartphone in mid-October according to a recent leaked Verizon marketing calendar. Now live images of the upcoming Pixel 4 have surfaced online.

9to5Google has spotted the images which show the device with a rear camera array and placement that’s identical to Google’s official design. The phone appears to be in a fabric case which Google has been offering for its devices since the Pixel 2 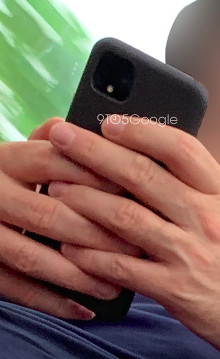 The new image falls in line with the recent design of the Pixel 4 which was teased by the company recently with the square camera cutout for the dual cameras. It also reveals the microphone which is present at the top of the smartphone.

The report also revealed that the device features a large forehead and has dual front-facing cameras like the Pixel 3 and 3XL. The images, however, does not reveal any additional information about the upcoming smartphone.

Meanwhile, a Twitter user Jonas Daehnert has also published render of the display of the upcoming Google Pixel 4. The new image render shows the device without a notch and it has thin bezels on top and bottom.

The Pixel 4 series is reported to be powered by the latest Qualcomm Snapdragon 855 processor and the latest Android Q, though other details are known at the moment. So, stay tuned with us for further information on Pixel 4.