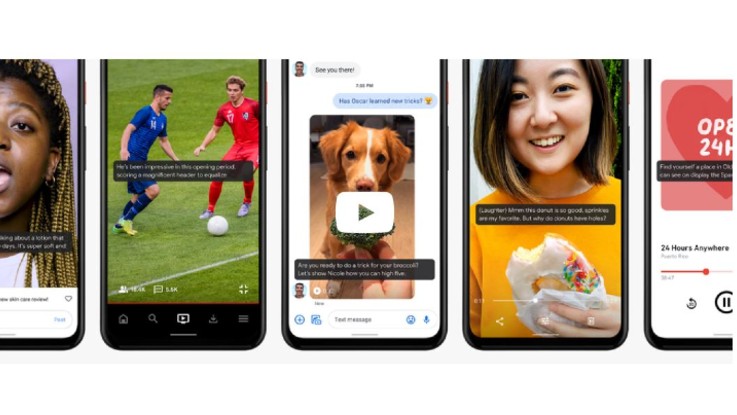 The company has announced the Live Caption feature will come to Pixel 3, Pixel 3 XL, Pixel 3a and Pixel 3a XL in December.

Google introduced a new Live Caption feature with its latest Pixel 4 series that basically captions videos. Now, the company has confirmed that this feature is coming to its older Pixel 3 and Pixel 3a series.

The feature is exclusively available for Pixel 4 and with a single tap, it captions videos and spoken audio on the device. However, this feature does not work for phone and video calls. The company claims that the real-time caption hasps on-device and it works without any cellular or WiFi data. The captions also stay private and never leave the phone.

Users can position them anywhere on the screen by simple drag and drop. If a user wants to see more text, one can simply double-tap to expand the caption box. The company says that Live Caption supports English with plans to support more languages in the near future. Google also reveals that the captions may not always be perfect as it depends on the quality of the sound, we’ll continue to improve the technology over time.

To recall, the company introduced Pixel 4 series during the launch event. Google also confirmed that it will not bring the Pixel 4 series to India. “Google has a wide range of products that we make available in different regions around the world. We determine availability based on a variety of factors, including local trends, and product features. We decided not to make Pixel 4 available in India. We remain committed to our current Pixel phones and look forward to bringing future Pixel devices to India,” Google said in a statement.