Google is reportedly working on the next-generation of its Pixel lineup, the Pixel 3 and Pixel 3 XL. We have already some leaks and rumours in the past and the latest reveals the design language and key specs of the Pixel 3 XL.

The real-life images of the upcoming Pixel device have been obtained by XDA Developers and it confirms that the smartphone will feature an iPhone X-like notch. The image reveals that the smartphone will feature dual front-facing cameras, which could make it a first device to sport dual-camera setup. Further, the front will bear large display and there is a speaker grille at the base, meaning it could bear stereo speakers setup. 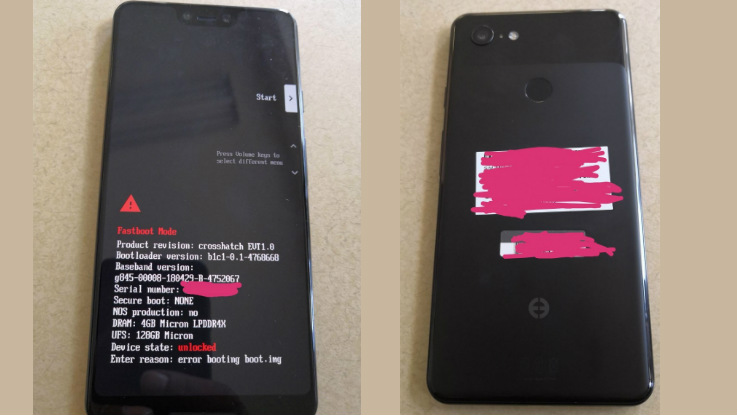 The back of the device looks similar to the Pixel 2 XL with its dual-tone finish at the back. There is a single camera setup at the top with dual-LED flash, while the fingerprint sensor is located at the top-centre position. The right house’s power on/off button and volume control, while the left is bare. The top comes with a mic, while at the base, there is a USB Type-C port and a SIM slot. 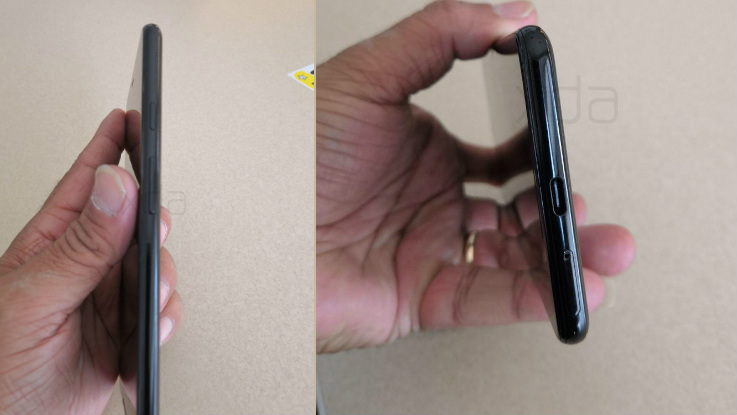 The leaked image also reveals that the smartphone will be powered by Qualcomm Snapdragon 845 processor along with 4GB of LPDDR4X RAM and 128GB of internal storage.The same processor and configurations could be used for Pixel 3 as well. In all likelihood, they are expected to be launched in various storage models starting from 64 GB. Nothing much is known about the phones right now. Google usually launches its Pixel branded phones in October, so there is a lot of time during which we may hear more about the phones.