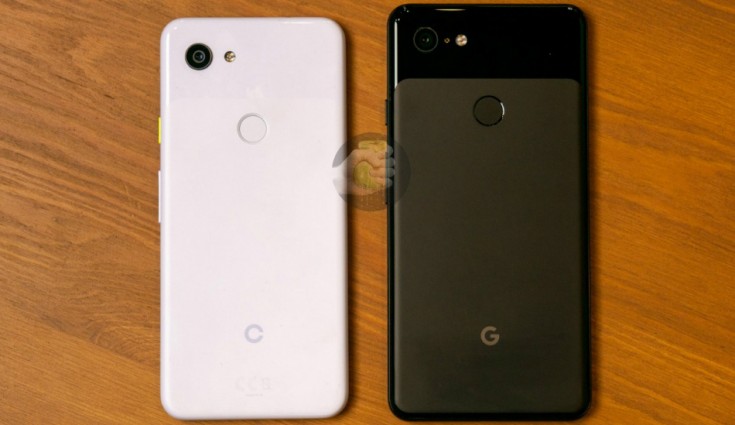 The Geekbench listing reveals that the smartphone will feature a 4GB of RAM.

Google upcoming mid-range smartphones, the Pixel 3 Lite and Pixel 3 XL Lite have been in news for a while now. The phones have been leaked on multiple occasions and the latest one comes in the form of Pixel 3 XL Lite Geekbench listing.

The Geekbench listing reveals that the smartphone will feature a 4GB of RAM. Interestingly, the same phone with 6GB RAM was earlier spotted on the Geekbench website. This could mean that Google might be working on different RAM and storage option for its mid-range smartphones. As of now, all the Pixel smartphones from Google come with only 4GB RAM, though the storage configurations are different.

Coming back to Geekbench listing, it reveals a codename Bonito, which further strengthen the claim that it is none other than Pixel 3 XL Lite. Sargo and Bonito are the codenames for Google Pixel 3 Lite and Pixel 3 XL Lite. The listing further reveals that the phone is powered by a Qualcomm Snapdragon octa-core processor, which is clocked 1.7GHz. The phone runs on Android 9.0 Pie.