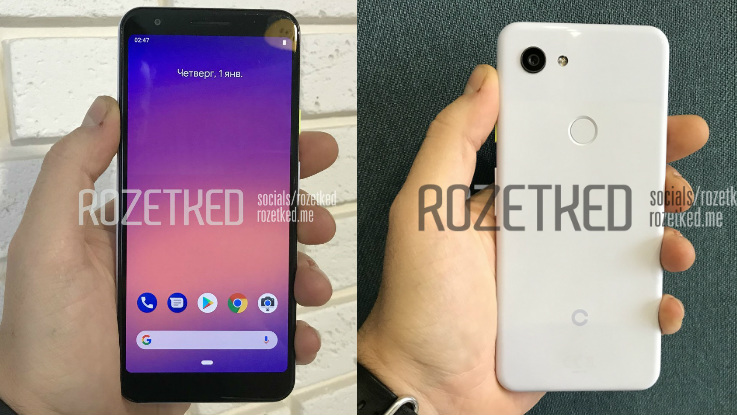 The listing further reveals that the Google Pixel 3 XL Lite will be backed by a 6GB of RAM.

Google is reportedly working on a new mid-range series of its Pixel lineup with Pixel 3 Lite and Pixel 3 XL Lite. Now, the latter has been found listed on benchmarking website revealing some key specifications. 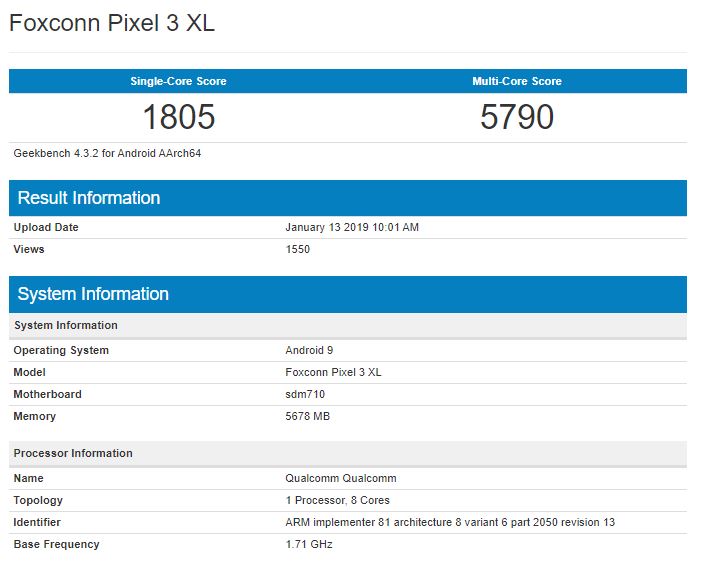 Geekbench listing reveals that the phone has received 1805 points in single-core test and 5790 points in multi-core test. The Pixel 3 XL Lite runs on Android 9.0 Pie, as per the listing. An interesting thing to note here is the RAM value. To recall, both the Pixel 3 and Pixel 3 XL are loaded with 4GB of RAM, while the Lite variant is listed with 6GB of RAM. However, this could also mean that this could be first Pixel smartphone to sport such amount of RAM.

Previously, Google was reported to launch the Lite variants of the Pixel 3 and Pixel 3 XL in early spring 2019. Both the smartphones will be available in the US via Verizon. As for some leaked specifications are concerned, the Pixel 3 Lite will feature a 5.5-inch display, while the larger Pixel 3 XL Lite will be equipped with a 6.0-inch display. On the camera front, both of them are expected to feature a 12-megapixel rear camera and an 8-megapixel front-facing shooter.