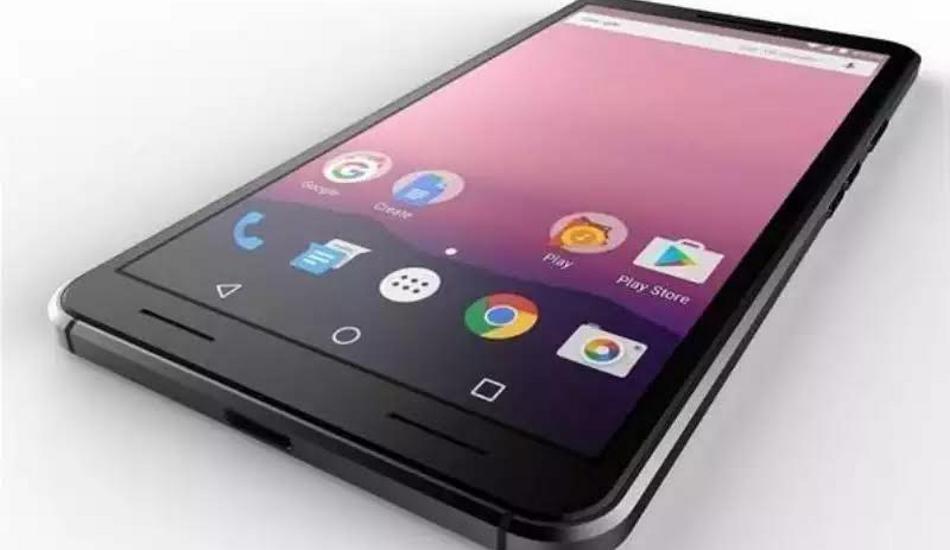 While this might be just a prototype design or one of those fancy looking Photoshop artwork, based on the renders, we can clearly see a physical design overhaul.

We are not even half way through and the image renders of the next Google Pixel device is already hovering over the internet. The renders come from a Chinese website Anzuho and we highly recommend you to take these leaks with a decent degree of doubt as the official launch is likely to happen in Q4 2017. While this might be just a prototype design or one of those fancy looking Photoshop artwork, based on the renders, we can clearly see a physical design overhaul.

The back of the device is now full glass with the antenna bands positioned at the edges. However, given the device comes with a glass back, the antenna bands seems to be unnecessarry as glass itself is a good receptor of signals. Further, the bezels at the front seems to have been squeezed out as well, especially the top and bottom chin which was highly criticised on the original Google Pixel. The power button and volume rockers appear to be located on the right. Interestingly, the image renders reveals a USB Type-C port at the bottom with a 3.5 mm headphone jack at the top. The camera and LED flash has shifted to the centre aligning with the fingerprint scanner at the back.

As far as specifications are concerned, we don’t have any strong sources who have come out and claimed any more information about the next Google Pixel. Nevertheless, we expect the device to come with recently introduced Snapdragon 835 chipset with 6GB of RAM. Also, it will.come with the next version of Android as well i.e Android O. Talking about the current Google Pixel, the smartphone comes with a 5-inch 1080p AMOLED display, while the Pixel XL sports a 5.5-inch Quad-HD AMOLED display. On the inside, both the devices come with a 2.15 GHz Qualcomm Snapdragon 821 processor with Adreno 530 GPU. Both the devices come with 4GB of RAM and 32GB / 128GB of internal storage which is not expandable in both the cases. For the camera, both the Pixel and the Pixel XL feature a 12.3-megapixel camera at the back coupled with an 8-megapixel shooter at the front. Regarding the battery, while the Google Pixel comes with a 2770 mAh battery, the bigger Pixel XL packs a 3450 mAh battery. Both the smartphones has a 3.5 mm headphone jack and both of them share all the necessary connectivity options.