The Google Pixel 2 XL will come loaded with a 5.99-inch Quad HD display, which will feature an OLED panel provided by LG.

Google is highly anticipated to launch the second generation of Pixel devices known as Pixel 2 and Pixel 2 XL. The smartphones have been subjected to various leaks and now set of renders have leaked online, which reveals some key design elements.
The leaks were imagined by Gear, which is basically a series of CAD renders of the Google Pixel 2 and Pixel XL 2. The renders were created by Twitter user @OnLeaks, who has a good track record in the past. The report further mentions that the Google Pixel 2 will roughly measure 145.3 x 69.3 x 7.8 mm, while the Pixel 2 XL will measure 157.6 x 76.3 x 7.9 mm. The phones shown in the renders are said to feature minimal side bezels as compared to the original Pixel and Pixel XL. 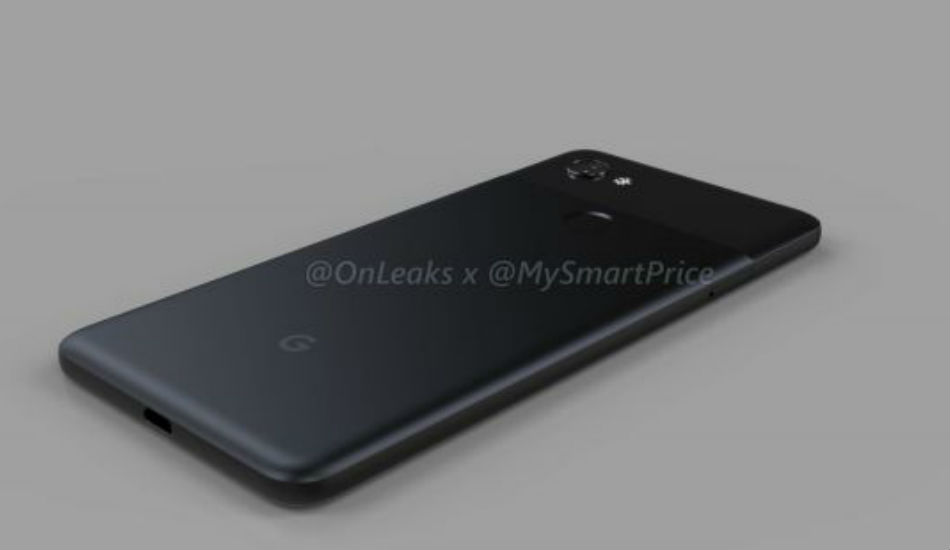 Interestingly, there is no headphone jack shown in the renders, which could mean that upcoming Pixel phones could ditch the traditional jack in favour of USB Type-C port. The design is line with previous renders that suggested the similar design. There will be a combination of glass and metal body at the rear panel. The right houses volume controls and power on/off button, while at the left, there is a SIM slot. The bottom houses a USB Type-C port, while at the back of the devices, there is a fingerprint sensor.
Previously, some key specifications of both the Google Pixel 2 and Pixel 2 XL were leaked online. To start with the larger Taimen or Google Pixel 2 XL, the smartphone will come loaded with a 5.99-inch Quad HD display, which will feature an OLED panel provided by LG, as per a report by XDA Developers. The smartphone is expected to sport a smaller bezel as compared to its predecessor, the Google Pixel XL. Further, the device is reported to be powered by the latest Qualcomm Snapdragon 835 processor clocked at 2.4GHz along with 4GB of RAM.
You might also like this:
There will be a 128GB storage model, however, one could expect different storage configurations as well. It is reported to feature a single camera setup at the rear panel coupled with a dual-tone flash. Lastly, the smartphone is reported to sport a similar two-tone glass and metal design, though the glass window will be placed near the top.
Coming to smaller Walleye or Pixel 2, the smartphone will feature a similar 4.97-inch Full HD display and will sport a similar design language as we have seen in original Pixel. Google is also planning to add stereo speakers at the cost of 3.5mm headphone jack, which means it will sport USB Type-C compatible headphone slot. The phone is reported to feature the latest Qualcomm Snapdragon 835 processor along with 4GB of RAM and there will be a 64GB storage variant as well. One can also expect different storage models as well.