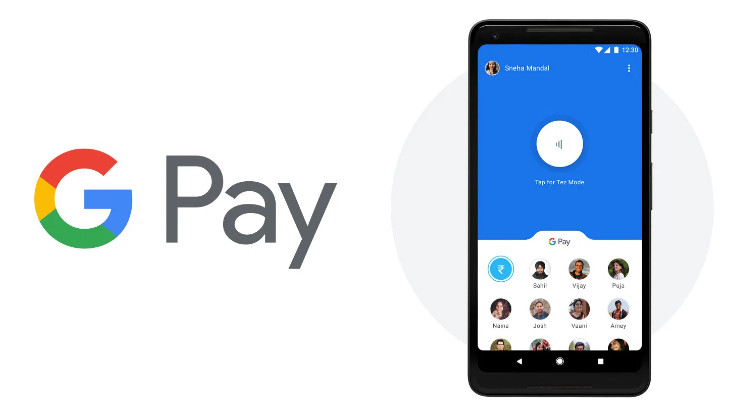 Google has reportedly started rolling out NFC-backed credit and debit cards as a payment method in India. The new feature would help Google to initiate tokenized payments cards.

As per a report by Android Police, Google Pay has been rolling out support for adding debit and credit cards. Users need to verify their card by entering the OTP they get from the bank to add their card on the application. Once the user registers the feature, Google Pay will bring tap and pay functionality that can be used with any NFC-enabled smartphone to make touchless payments via NFC-powered terminals.

Meanwhile, Google has to remove a bunch of apps from its Play Store which promised its users, fake giveaways like free sneakers, boots, tickets, coupons and other stuff. But what the app really did was install an ad botnet on the phones.

This discovery was made by a security team at White Op’s Satori Mobile who’s a security firm specialized in recognizing this kind of behaviour by a bot. The company behind this ad fraud is Terracotta. The security firm had been keeping tabs on Terracotta’s activities since late 2019.