Using crowd sourced data it will help determine which numbers to be allowed and which not.

Spam calls or Robo calls, where in call centers put up their robots to call up and annoy people, will soon be a thing of the past. Federal Trade Commission of the USA had run a competition for providing a viable solution to block Robo calls and on April 2 the FTC (Federal Trade commission) has announced not just one but three winners form the list of applications it got.

Nomorobo stood first followed by another hardware based solution provider at the second place. Google also won the challenge with its unique crowd sourcing initiative to block calls. 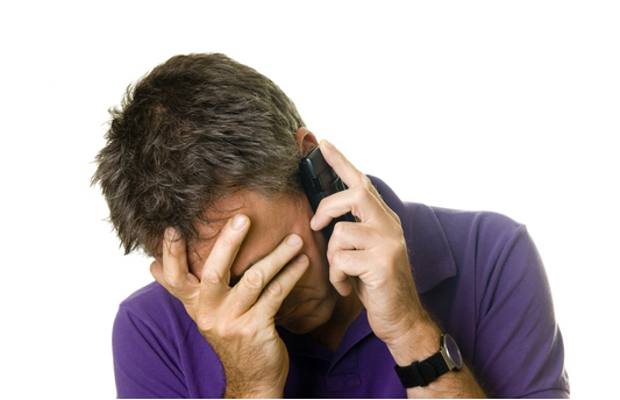 Both the Nomorobo and the second winner (whose identity is not known) utilize hardware systems that filter out calls basis the listing and voice interpretation. But the solution that Google engineers offered is commendable. The system works on a list of numbers that will be fed by information from users itself. If users feel that a particular number is spamming the most they can blacklist it and the same will be recorded by the servers. 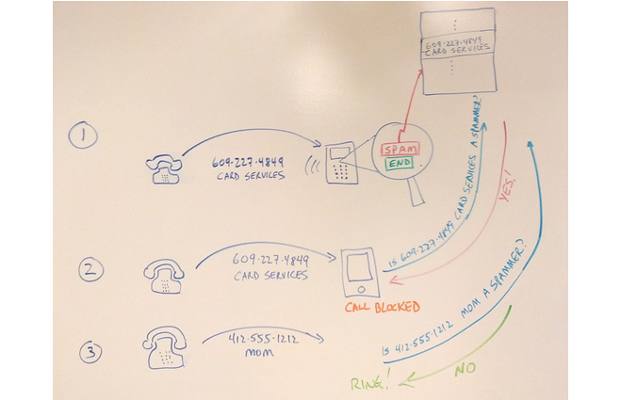 ###PAGE###
Once the number is entered on the server as blocked, the same will be blocked at the operator level itself or thorough the use of an application, whichever deems feasible.

Talking about the solution, Google in its official post said, “While the first few people called would get spammed, after a sufficient number of reports are made, further calls would be blocked. The recommended system would work on most types of telephonic platforms – smartphones, some feature phones, POTS lines, VoIP, PBX, and telephony providers – through the use of software and optional in-line hardware”.