Google has unveiled the curtains from its much speculated Nexus 5 smartphone. LG, which had manufactured the Nexus 4, has again been roped in by Google to manufacture the Nexus 5. Available in black and white, the 16GB Nexus 5 has been priced for Rs 28,999 whereas the 32GB can be purchased for Rs 32,999; both the versions have been listed on Google Play store as coming soon. 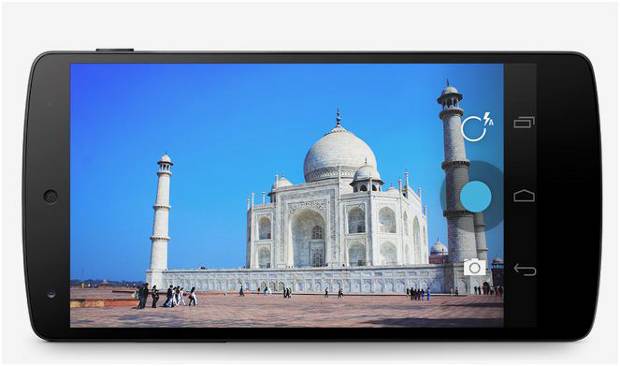 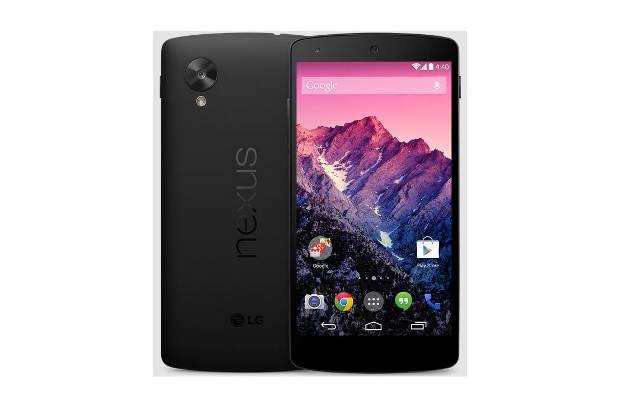 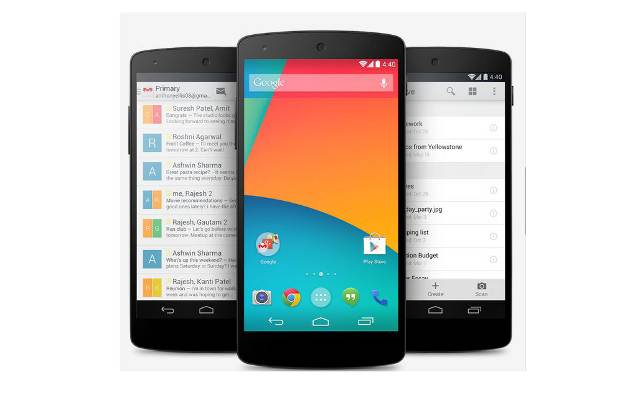 The 130 grams weighing LG nexus 5 is 8.59 mm thick and has a 2300 mAh battery that is said to provide 17 hours of talktime and 300 hours of standby. As said above, it comes in 16 GB and 32 GB versions and like older Nexus models has no expandable storage slot. It has huge 2 GB RAM.