Google has pushed a new update for the Google Maps app for the Apple iOS and Google Android platform based devices. The new Google Maps 8.0 version allows users to save offline maps into a custom list. It can now be downloaded from the Google Play Store and Apple App Store. 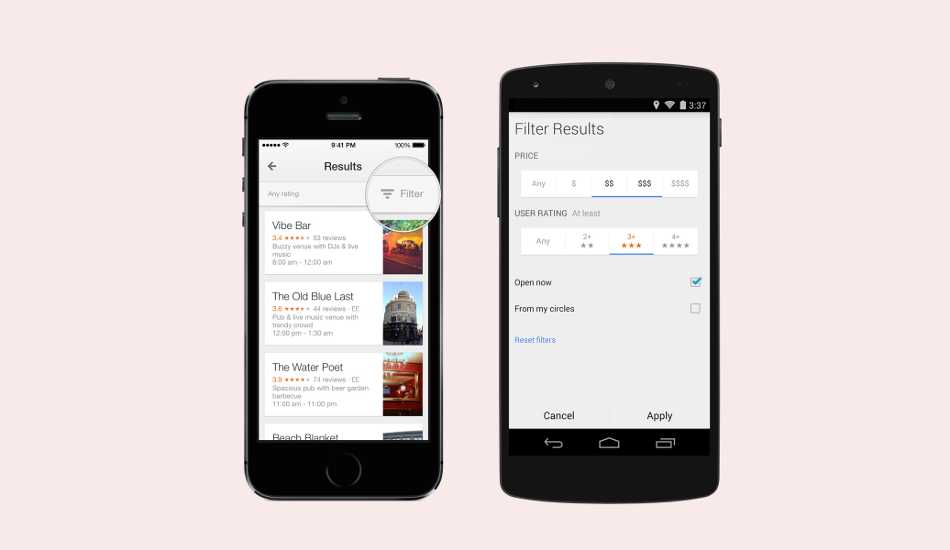 Google Maps 8.0 update arrives to enable saving and management of the offline maps in a custom list which can be named. This will be useful in India where 3G connectivity is patchy. Not only that, users can assign a custom name to each offline map saved for later usage. 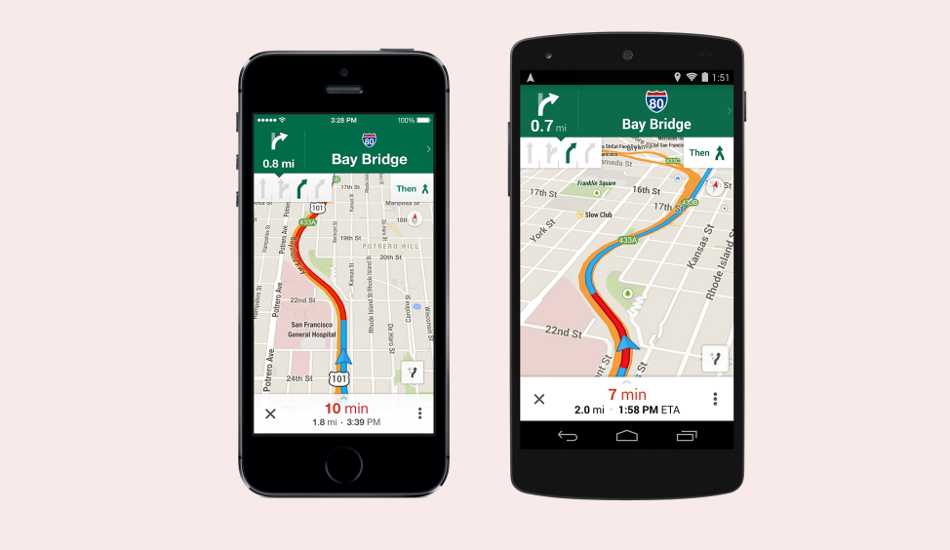 For regular commuters via road, the Google Maps update will bring lane guidance to help the user. While navigating, the user will also be offered with alternate routes. The Lane Guidance indeed is a fantastic feature but is currently limited only to US, Canada and Japan regions. 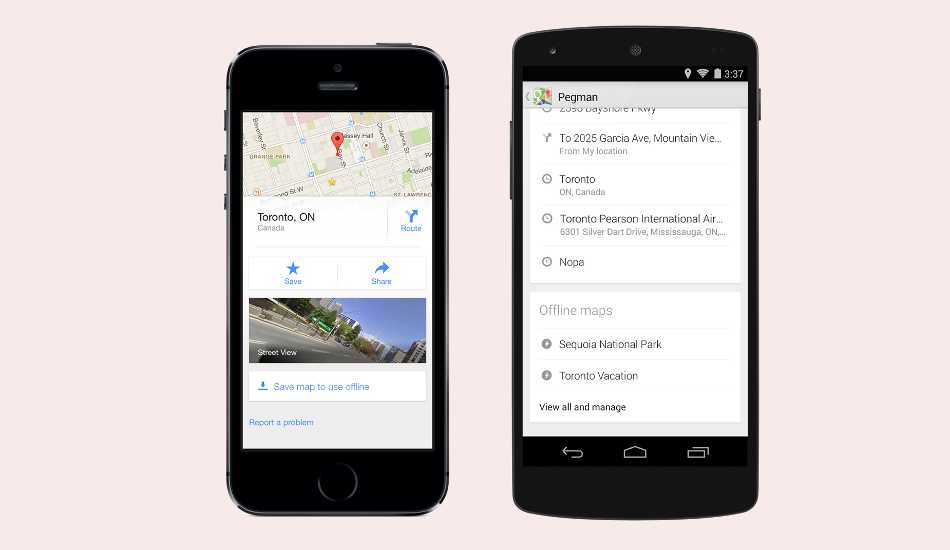 The Google Maps update will also offer more reliable information on public transport. This may work brilliantly for most public transport services. Improved Google Search integration the Google Maps will now offer filters for relevant searches. For instance, while searching for restaurants, it will filter the results by the ones open till late, that have a phone number or veg-only places.

The new Google Maps 8.0 update gives it an upper hand over the Nokia HERE maps service.