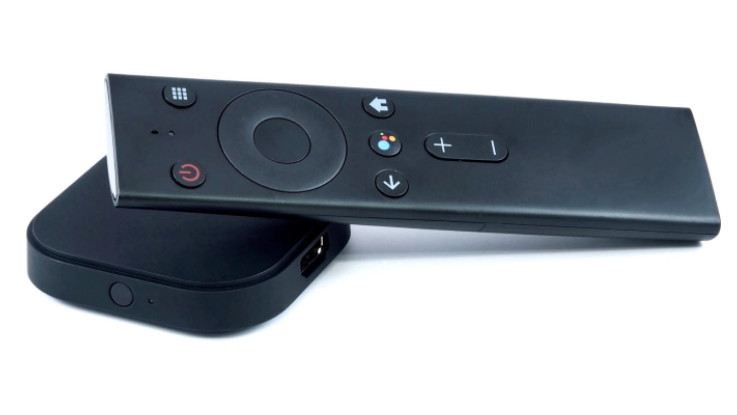 The company has rolled out the new update with changes and it has introduced a new ADT-3 streaming dongle.

Google has finally revealed the Android 10 update to its Android TV operating system. The company has rolled out the new update with changes and it has introduced a new ADT-3 streaming dongle.

With this, the company is bringing Android API Level 29 along with recent performance and security updates that it introduced with Android 10 to the Android TV. The company has also revealed that it will provide faster updates through Project Treble and give more secure storage with encrypted user data with the latest version of Android TV.

“We’re excited to provide faster updates through Project Treble and more secure storage with encrypted user data. TLS 1.3 by default also brings better performance benefits and is up to date with the TLS standard. In addition, Android 10 includes hardening for several security-critical areas of the platform,” the company said in a blog post.

The steaming device is powered by a quad-core A53 processor along with 2GB of DDR3 memory. It also supports 4Kp60 HDR HDMI 2.1 output. ADT-3 will be made available to developers in the coming months for purchase online through an OEM partner.

“We’ve designed this pre-certified TV dongle with updates and security patches to help developers design for the next generation of Android TV devices. By providing a way to test on physical and up to date hardware, developers can better validate their Android TV app’s compatibility,” the company said.