You can surf internet and stream media from your smartphone and tablet using the dongle.

Google, the maker of Android operating system, has launched a new dongle with which you can turn your HDTV into a smart TV. The dongle, called Google Chromecast, when plugged into a HDMI port of the TV allows users to stream media from smartphones, tablets and computers.

The dongle has been launched in the US for $35 or Rs 2,100 but Google has not said anything about its availability in other markets including India. 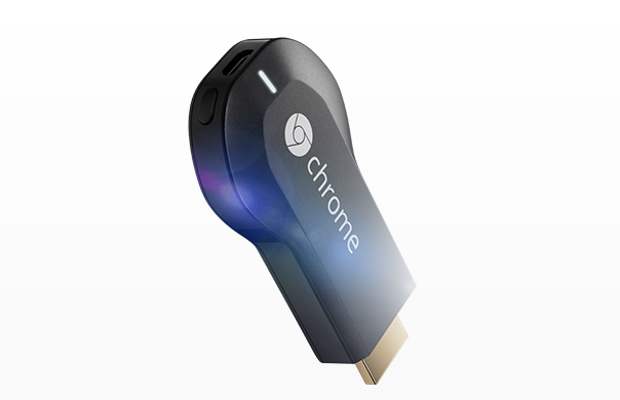 Chromecast works with Android tablets and smartphones, iPhones, iPads, Chrome for Mac and Chrome for Windows. You can browse internet, control playback, and adjust volume using your device. Operating it also easy: plug Chromecast into any HDTV, connect it to WiFi, then send videos and more from your smartphone, tablet or laptop to your TV with the press of a button

“With Chromecast, you can easily enjoy your favorite online entertainment on your HDTV-movies, TV shows, music, and more from Netflix, YouTube, Google Play, and Chrome. No more huddling around small screens and tiny speakers. Chromecast automatically updates to work with a growing number of apps,” Google said on its webpage.

This is not a new generation product though; in India, there several such other smart dongles are available. Infact, Google itself is selling one such dongle currently, called Google TV Cloud Stick. You can also read our earlier article on such products.