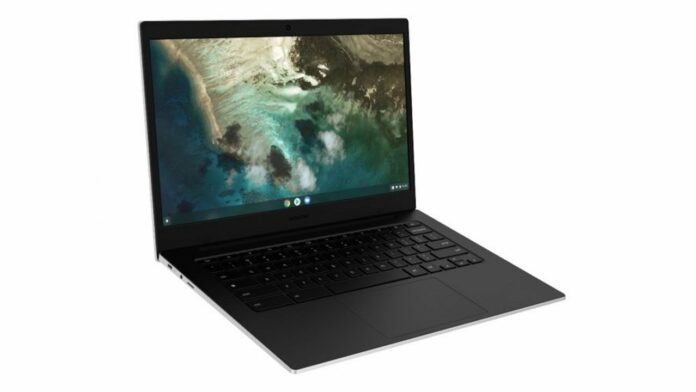 Chromebook users reported various bugs after the update. After installing this update, the users experienced performance issues on their laptops. Further, when Google paused the update, users could not access Linux containers that allow the installation of Linux applications.

Google released the version 91.0.4472.147 update on June 30 with a host of features, security updates and bug fixes. Now, after the update, Android Police notes that users submitted screenshots of the Diagnostics app. The users started reporting performance degradation as some processes caused the CPU to remain at 100 percent usage.

As reported by Chrome Unboxed, the Linux installer checks if you’re running the latest version of the OS before it runs. Since version x.147 is no longer available, Chromebooks showed they were at the latest version – version 91.0.4472.114. In fact, it is the version of the previous update that rolled out on June 18. Hence, you can’t install Linux on the current release of Chrome OS 91 right now.

Google has now acknowledged the bug after users reported it. But the reason for the issues caused by the update is still unknown.