The new Chrome for iOS is also compatible with new iPhone 5 smartphone.

Google has released an update for its Chrome mobile web browser app to make it compatible with Apple iOS 6 software update. The new Chrome for iOS app version 21.0.1180.82 is now available in the Apple App Store. There are no major improvements or features added in this new Chrome for iOS app. 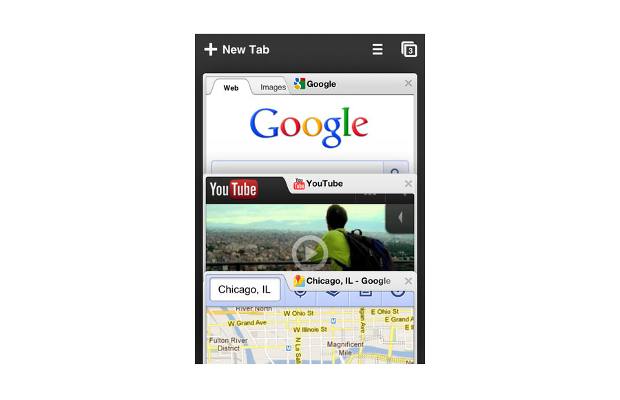 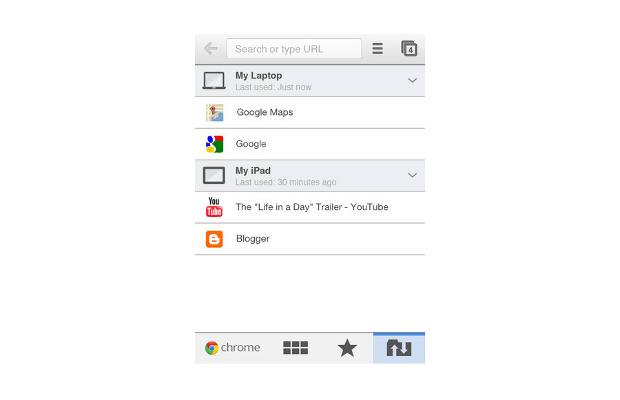 The race for the best third party mobile web browser on the iOS platform will once again start with the arrival of iOS 6. The new software update also brings several improvements in the HTML5 performance and the iOS 6 laden iPhone 5 still ranks higher in the HTML5 Test.

You can get the updated Google Chrome for iOS app from Apple App Store.