Google has released the Chrome Beta mobile web browser with interesting features for the Android 4.0 running phones and tablets.

Finally, Google has released the mobile version of the Chrome web browser for the Android platform. The new Google Chrome for Android is still in beta stage and arrives to be available only for devices running Android 4.0.x Ice Cream Sandwich operating system. Features such as accelerated page loading, omnibox and private browsing in Incognito Mode are available through Chrome Beta for Android.

Google has kept its promise to deliver the Chrome web browser for the Android platform. Already available for the desktops, the Chrome Beta for Android has been worked from ground up to support Android 4.0 Ice Cream Sandwich for smartphones and tablets. The new Chrome Beta for Android is the mobile web browser almost replicating features of its desktop counterpart. However, it comes with certain limitations and restrictions.

Firstly, the Chrome Beta for Android is compatible only with the Android 4.0.x Ice Cream Sandwich running smartphones and tablets. Secondly, it is available for download from Android Market only in the twelve countries that include US, UK, Canada, France, Germany, Japan, Australia, Spain, Korea, Mexico, Argentina and Brazil.

Chrome Beta for Android brings same stack of features to mobile platform as its PC version but with some twists and tweaks. Google has provided accelerated page loading, scrolling and zooming function for the Chrome Beta mobile web browser as well. The Chrome Beta also has the omnibox which acts the address bar, search bar and even the navigation bar. 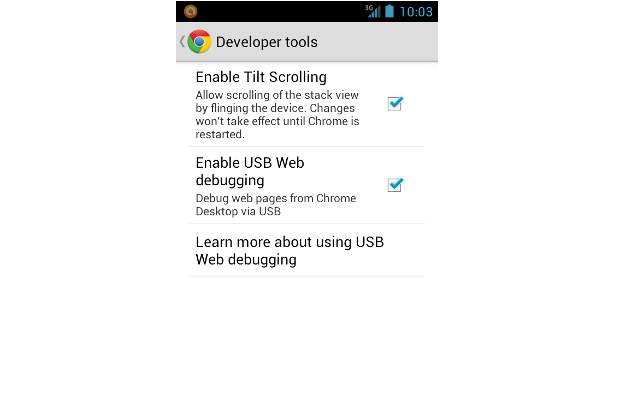 Google Account owners can sign in with their account credentials to sync the bookmarks – a function that Firefox for Android also offers. However, Google Chrome users can also send a web page to the Chrome Beta running Android smartphone or tablet for offline reading. 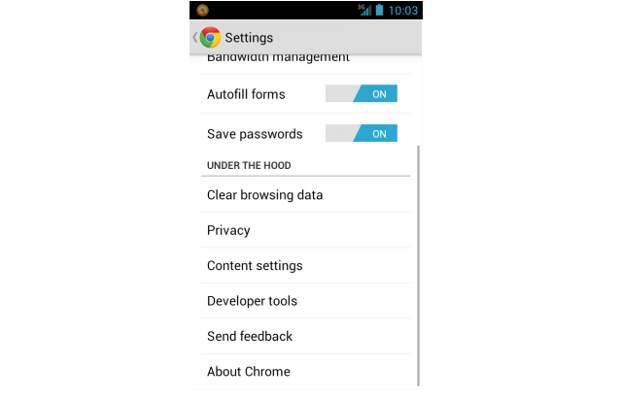 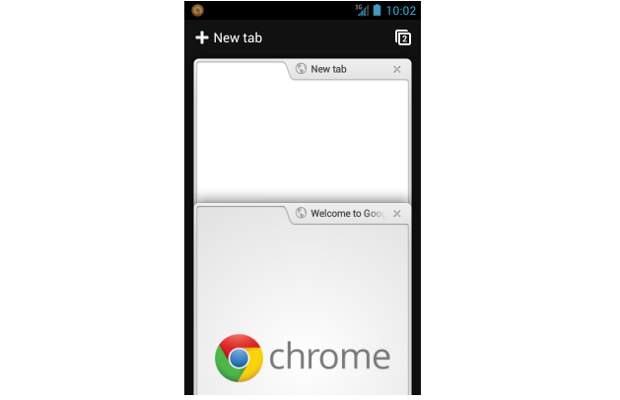 The Android smartphones with significant on-board memory can use the Bandwidth Management feature of the Chrome Beta that offers pre-loading webpages over select data networks or all data network options. That way one can save some bytes of data by pre-loading the webpages. 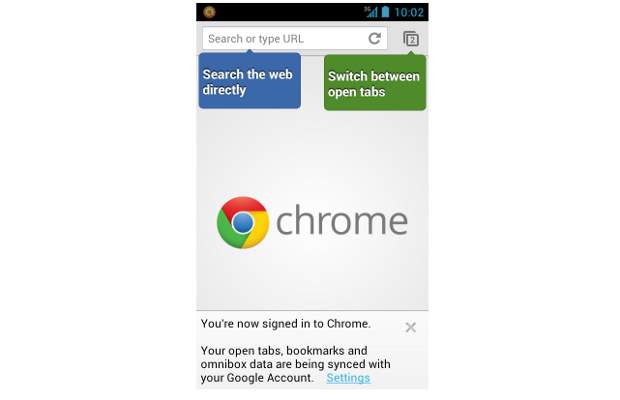 Google Chrome beta for Android settings menu offers Under The Hood features that include Developer Tools as well. In the Developer Tools option, the Tilt Scrolling option has been enabled by default. The Tilt Scrolling option allows uses to scroll between the open tabs in the stack view simply by flinging the device. That is one interesting feature added by Google to the Chrome mobile web browser.

Though late to party, the Google Chrome will have to compete with established third party mobile web browsers such as Opera Mobile/Mini, Firefox and Dolphin Browser HD. Google Chrome Beta for Android is available for free and can be downloaded from Android Market, albeit for select twelve countries only including the USA, the UK, Canada, France, Germany, Spain, Australia, Japan, Korea, Mexico, Argentina and Brazil.