Gmail app for the iOS platform is thriving hard to be come to be one of the best native apps for the iOS devices. However, it is still not close. New update pushed by Google brings better Google+ and Google Drive integration in the Gmail app for iOS. Clicking on the Google Drive or Google+ links in the Gmail app window directly opens the respective apps. This feature can be disabled in the in-app settings. 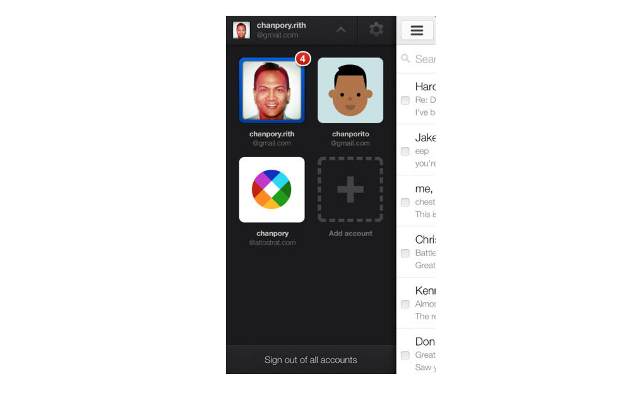 Gmail app also gets enhanced attachments view. Now the attachments will give a larger thumbnails and full screen previews to see the attached files. 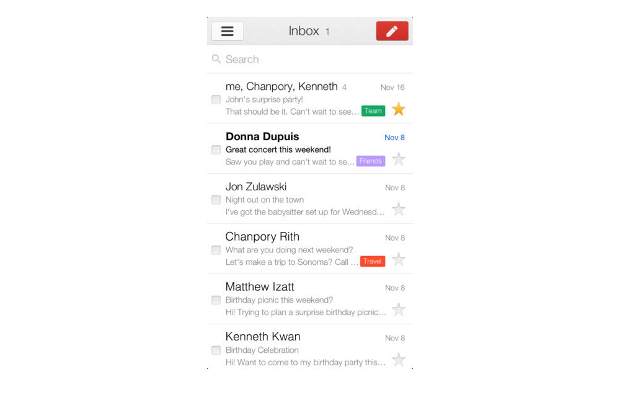 Get the Gmail app for the iOS based iPhone, iPod touch, iPad mini and iPad from the Apple App store.