Gionee to roll out Android Marshmallow for phones by Mar 2016 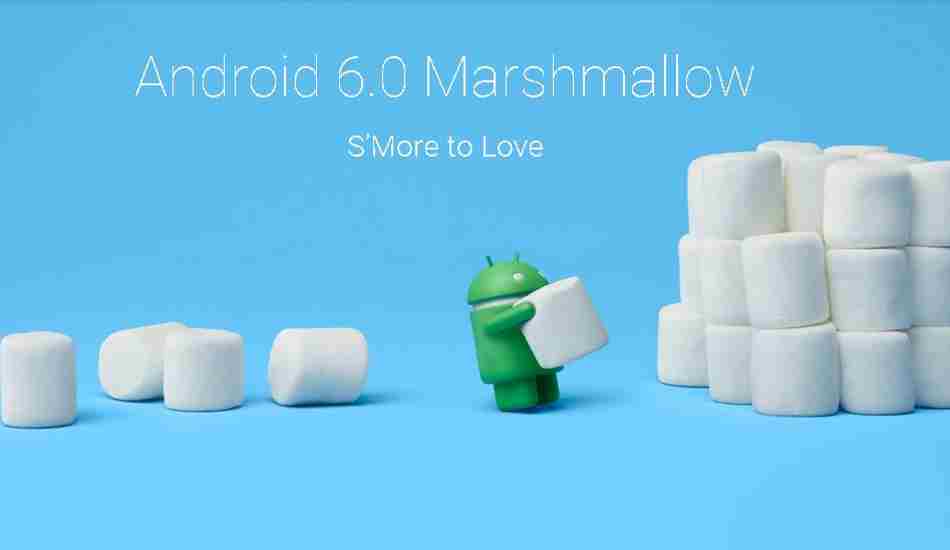 Gionee said that all of its new devices will come with Android Marshmallow version.

Gionee will roll out the latest Android 6.0 Marshmallow update for its devices by March 2016, the company informed The Mobile Indian.

While talking to The Mobile Indian on the sidelines of Elife E8’s launch event in Delhi today, William Lu, president and chief product designer of Gionee revealed that all the devices which will be launched from today onwards will be eligible to get the latest operating system.

The company will also release the update for some of its old devices which includes the E series devices â€“ Gionee Elife E7, E7 mini and the new Elife E8 by March 2016. The Chinese company though did not reveal any other names which would get the update.

Google announced the Android Marshmallow last month. The LG Nexus 5X and Huawei Nexus 6P were the first devices to get the latest Android OS. From this month onwards, older Nexus devices will also get the update.

Other companies are now gearing up to issue the update for their flagship and mid range phones. HTC has already said that by the end of 2015 One M9 and HTC One M8 will be upgraded to Marshmallow. After that HTC One M9+, HTC One E9+, HTC One E9, HTC One ME, HTC One E8, HTC One M8 Eye, and the Desire series will get it.

According to SamMobile and youMobile, the Samsung Galaxy S6, S6 Edge, Note 5, Galaxy S6 Edge+, Galaxy Note 4 and Galaxy Alpha will be getting the Android 6.0 update by early next year

On the other hand, an LG support page shows Android 6.0 is coming to LG G3 and LG G4 but the Korean company has not revealed any timeline.