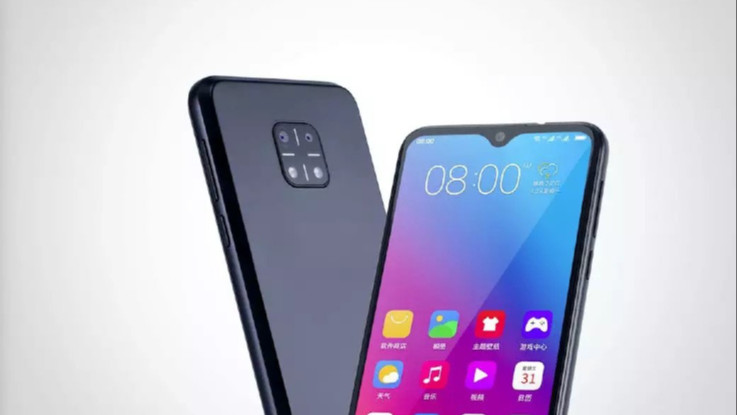 The latest entry-level smartphone from Gionee is loaded with a 6.21-inch HD+ display with waterdrop notch and a screen resolution of 1520 x 720 pixels.

Gionee has announced the launch of its latest entry-level smartphone in China. Dubbed as Gionee Steel 5, the company has not revealed the details about the pricing and availability.

The latest entry-level smartphone from Gionee is loaded with a 6.21-inch HD+ display with waterdrop notch and a screen resolution of 1520 x 720 pixels. The phone is powered by a 2.0GHz octa-core processor. 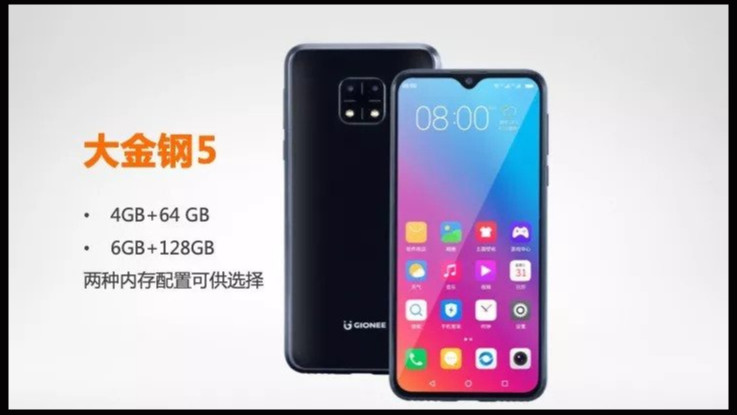 For optics, it is loaded with a dual-camera setup with a combo of 12-megapixel primary lens with PDAF support and a 2-megapixel secondary sensor. For the front, there is a 13-megapixel selfie shooter.

The Gionee Steel 5 is backed with a 5,000mAh battery with an intelligent power management system and 5V/2A charging support. The phone runs of Amigo OS, which is based on Android 9.0 Pie. The handset measures 159.7 x 75.9 x 9.9mm.

Previously, the brand introduced another entry-level smartphone known as Gionee K3. The Gionee K3 features a 6.2 inches HD+ In-Cell display with a 1520×720 pixels resolution with a waterdrop notch design, pixel density of 234ppi and come armed with an octa-core MediaTek 6763 chipset. The phone also comes with an option to expand the storage up to 64GB via MicroSD card