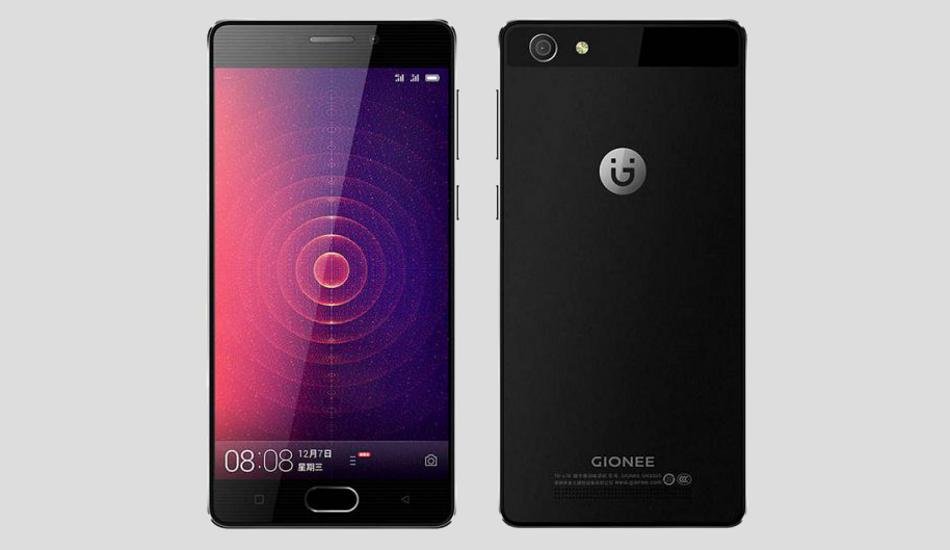 The smartphone also houses a fingerprint scanner which is embedded in its home button.

Gionee has launched its new smartphone, the Gionee Steel 2 in China in two colour variants, Black and Gold. Although the device comes in two storage variants 16GB and 32GB, as of now, only the 16GB variant is available for purchase, which is priced at CNY 1299 (approx. Rs 12,800). As of now, there has been no information about the India launch, however, it will not be long until we find the same so stay updated on our website.

Nevertheless, the Gionee Steel 2 has a full metal unibody design and features a 5-inch HD display with a resolution of 720 x 1280 pixels. The smartphone is powered by a 1.3 GHz Quad-core MediaTek MT6737 processor, along with 3GB RAM, Mali-T720MP2 GPU. and both 16GB / 32GB internal storage variants can be further expandable up-to 128GB via microSD card. The smartphone runs on Android 6.0 Marshmallow operating system which is wrapped under Amigo UI 3.5. The smartphone also houses a fingerprint scanner which is embedded in its home button.