Based on a 1.3 GHz processor the Gionee P2 offers the goodness of Android Jelly Bean on a 4 inch display.

Gionee P2 features a 4 inch LCD display with 480 x 800 pixel resolution. It comes with a dual core Mediatek 6572 processor running at 1.3 GHz on android Jelly Bean 4.2 operating system with 512 MB RAM and 4 GB internal storage (1.9 GB user available). The storage can be further increased with micro SD cards of up to 32 GB. 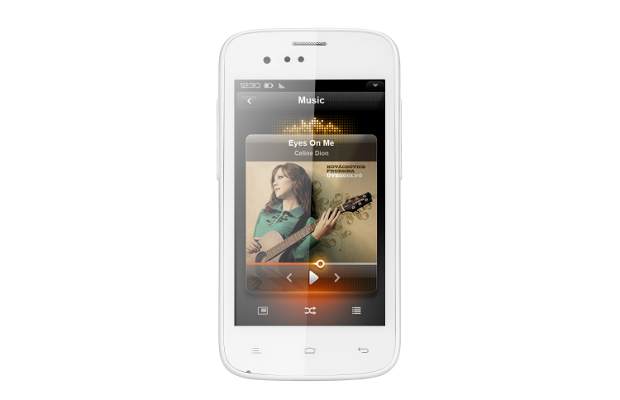 Other connectivity features on the Gionee 2 include WiFi, Bluetooth, GPS, micro USB and 3.5 mm jack. There is a 5 megapixel camera at the back and a VGA camera in the front. Gionee P2 sports a 1700 mAh battery and is available in white as well as black color variants for customers in India.

The Gionee P2 competes with devices from brands like Spice, Intex and Lava, offering identical hardware specifications, but Gionee P2 is the first android smartphone to feature the newly launched Mediatek 6572 chipset.