Based on Android Gingerbread operating system, the Gionee P1 comes powered with a 1 GHz processor.

China based mobile phone manufacturer, Gionee who has recently started its operations in India has announced the launch of the Gionee P1 budget Android smartphone for the Indian market. 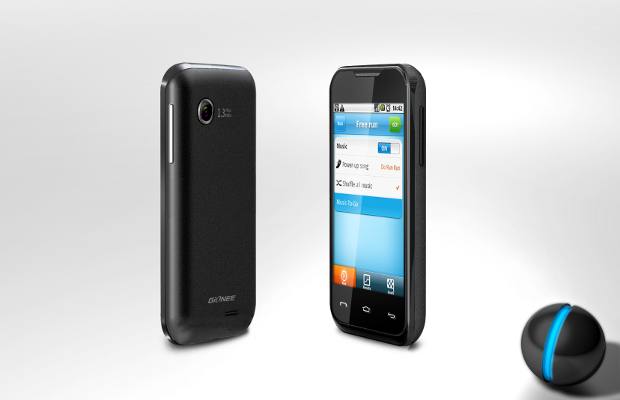 Other features on the Gionee P1 include dual SIM with dual standby feature, WiFi, Bluetooth, GPS, micro USB and 3.5mm jack. There is a 2 megapixel fixed focus camera at the back while a VGA camera is at the front. Apart from that the company is offering a 4 GB micro SD card along with two phone cases and a screen protection for free with the device.

Currently, there are lot of competitors of the Gionee P1 in the market including devices from brands like Micromax, Lava, Spice and even Samsung which is selling its Galaxy Y Duos Lite smartphone for Rs 5,999.