As we reported earlier, Mobile phone manufacturer Gionee has announced the launch of its second generation phablet Gionee Gpad G2 for the Indian market.

The Gpad G2 is Gionee’s latest product and features a 5.3 inch IPS display while running Android Jelly Bean 4.1 operating system. The device has been priced at Rs 13,990 at which the Gionee Gpad G2 comes in direct competition with devices such as the Micromax Canvas HD, Xolo Q800 and the Zen Ultraphone 701 HD.

The Gionee Gpad G2 is powered by a 1.2 GHz Mediatek Quad core processor. For storage the phablet features 1GB of RAM and 4 GB of internal storage. There is also a 16 GB memory card that will be bundled with the device. The storage can also be further increased with the use of Micro SD cards for up to 32GB additional. 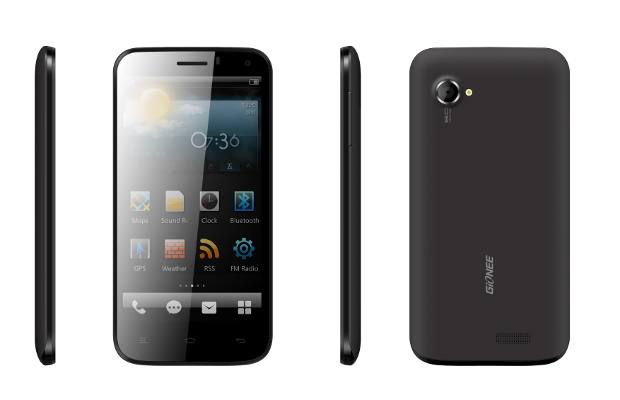 Other features on the Gionee Gpad G2 include dual SIM 3G and 2G connectivity, WiFi, Bluetooth , GPS, micro USB and 3.5mm jack. There will be an 8MP AF camera at the back and a 2 megapixel camera at the front as well.

The Gpad G2 also features Yamaha branded audio hardware that is known for its superior audio delivery and will be a bigger benefit for music lovers as well.