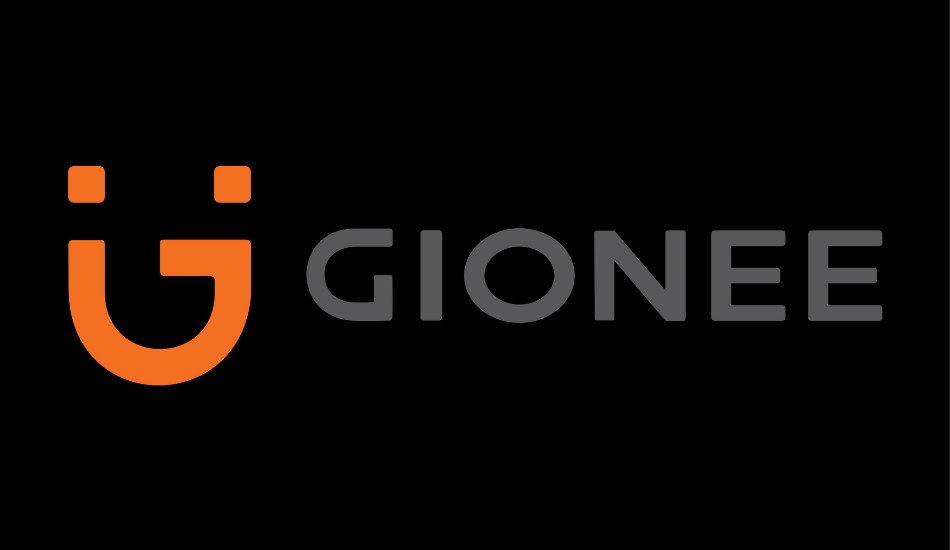 A chinese court has given its verdict and has held the chinese smartphone maker guilty for deliberately implanting trojan in more than 20 million smartphones.

Chinese smartphone maker Gionee has gotten into trouble after it was found deliberately planting Trojan Horse virus in more than 20 million smartphones between December 2018 and October 2019.

The move was reportedly made to get money from unprompted ads and other malicious activities without the user’s knowledge. The verdict was published by a chinese court involving the chinese OEM.

The Shenzhen Zhipu Technology Co. Ltd. – a subsidiary of Gionee, implanted a Trojan Horse using a software update and by using the “Story Lock Screen” app. The software is automatically updated on the affected Gionee mobile phones without the user’s knowledge using the Pull method.

Between the time period mentioned above, Gionee is said to have made $4.2 million with the help of the ads while the total expenses in the same period were just below $1.3 million. Around 21.75 million smartphones were affected in these 10 months.

The people who were found guilty include Xu Li, Zhu Ying, Jia Zhengqiang and Pan Qi for the process of illegally controlling mobile devices have been sentenced for 3 to 3.5 years in prison along with CNY 2,00,00 (approx Rs 22.5 lakhs) fine each.

This practice is common nowadays with cheap smartphone makers and one should definitely be precautious when purchasing a smartphone and should do full research before making a purchase.