Gionee has announced the launch of a new smartphone, CTRL V4S, in India for Rs 9,999.

This dual SIM smartphone is 7.8mm sleek has a 4.5 inch IPS LCD display with 854×480 pixels resolution. The Gionee CTRL V4S is armed with a quad core 1.3 GHz processor and Android 4.4 operating system. There is 8 GB internal storage, 1 GB RAM, and 32 GB micro SD card slot in the phone. 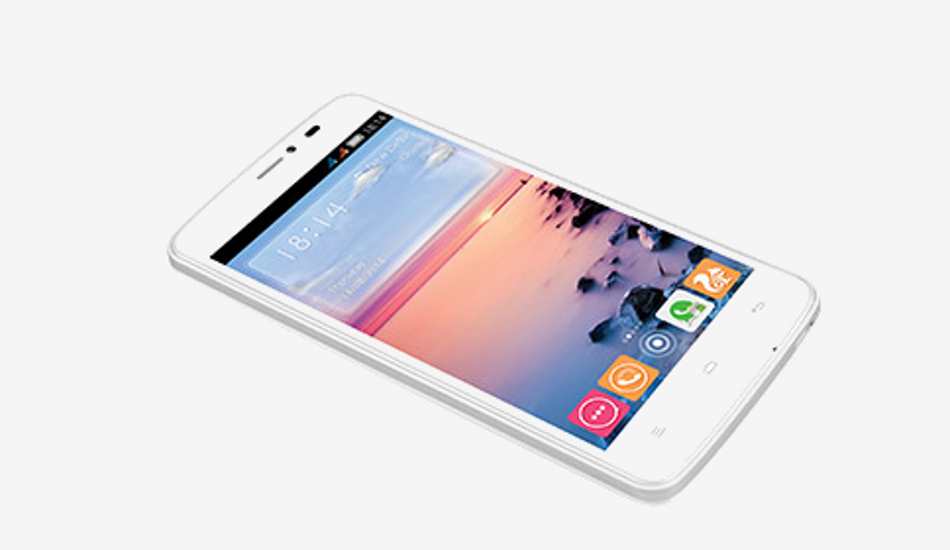 Besides, the Gionee CTRL V4S has an 8 megapixel camera and an LED flash in its rear panel while a 2 megapixel camera is in its front. It comes with two SIM slots, offering 3G connectivity. Besides, it has WiFi with Hotspot feature, Bluetooth 4.0 with A2DP, and the ‘Hotknot’ feature that allows it to exchange photos and videos in an instant with another phone with Hotknot feature (just like NFC).