G’Five to launch 42 smartphones by January

In the next couple of months G'Five will launch few more Android phones taking its total tally top 16.

Chinese handset manufactures, G’Five is planning to launch few more smartphones in India to take its smartphone tally to 42 by January 2013.

Reveling this to The Mobile Indian, a spokesperson of G’Five said, “India is a very important market for G’Five and in the next couple of months we will strengthen our Android smartphone portfolio with the launch of couple of more devices and which will take the smartphone count to 16.” 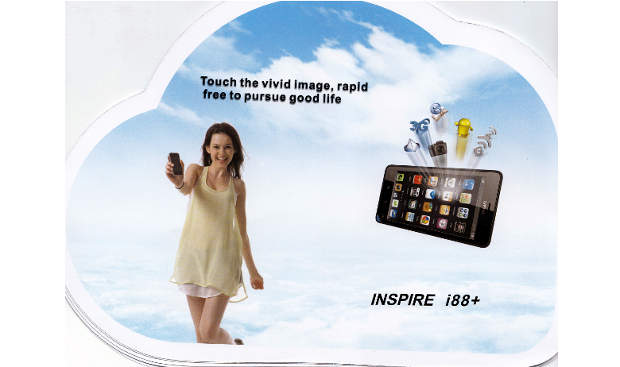 He further added, “By January next year our smartphone portfolio in India will have 42 devices which will be all affordable smartphones.”

Along with the five Android handsets, G’Five also launched its cloud service. Called “G-Cloud”, the cloud service however is accessible through G’Five phones only.

Notably, G’Five on Monday released five Android smartphones that are priced between Rs 6,000 to Rs 12,000. All these handsets are dual SIM phones and come with G Cloud technology inbuilt.

This is the cheapest among the newly launched phones of G’Five.

It is a 4.0 inch HVGA capacitive multi-touch screen device with a 5 megapixel camera. It is based on Android 2.3 and comes with an 1850 mAh battery and is priced at Rs 6,999.

It is also a 4.0 Inch device based on Android Ice Cream Sandwich and comes with a 8 megapixel rear camera, and 0.3 megapixel front camera. 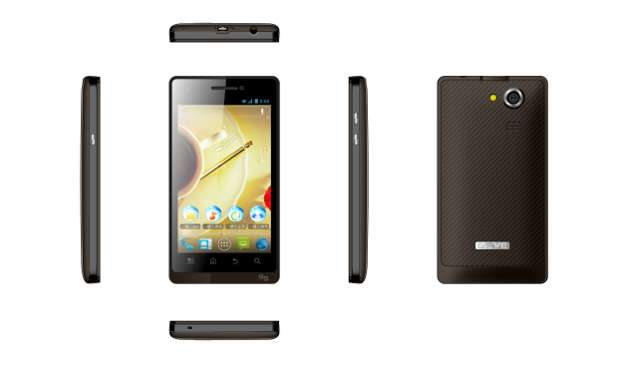 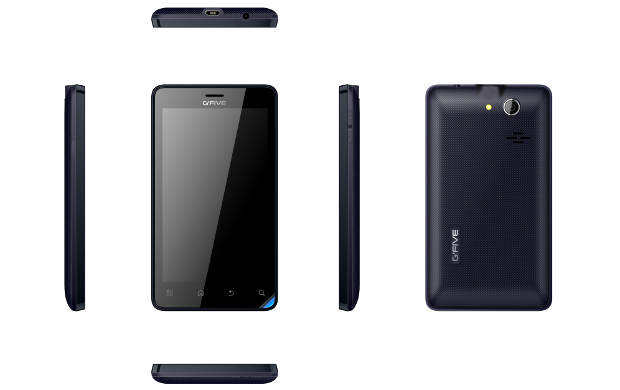 On the camera front it has a 8 megapixel rear camera and 1GHz processor. Along with it has a 2800 mAh battery, GPS/AGPS, E-Compass and G-Sensor and many more. 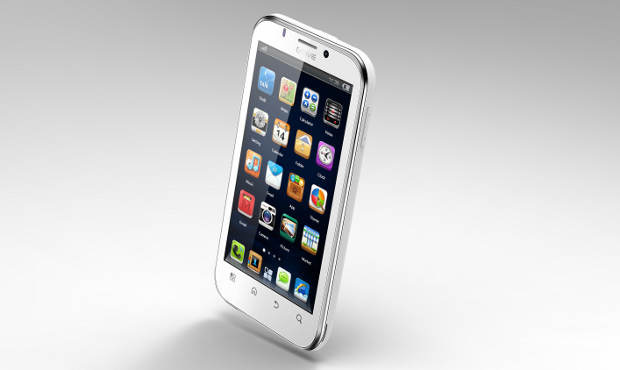 It too has an 8 megapixel camera and a 1 GHz processor along with 2800 mAh battery. 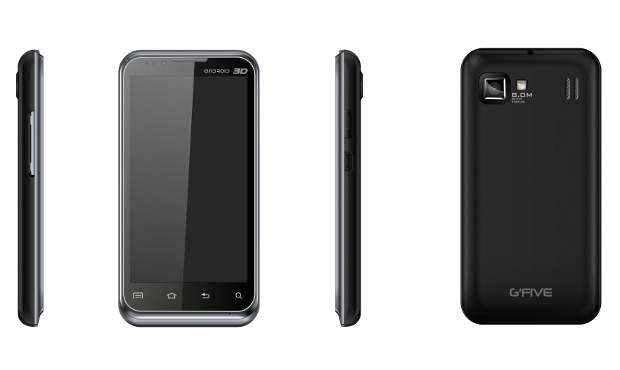