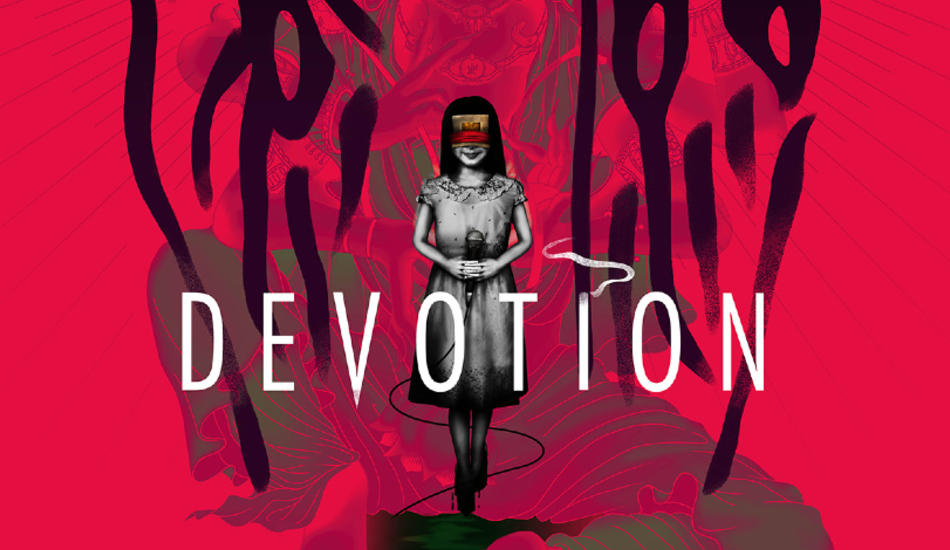 Devotion which was developed by Taiwanese studio Red Candle Games can’t be sanctioned by the Chinese government. However, Chinese officials have revoked the business license of the game’s Chinese publisher Indievent.

The Chinese government has stripped the video-game license of Indievent who is the publisher of Taiwanese horror game Devotion. The reason for such a move came after the game compared Chinese President Xi Jinping to Winnie the Pooh.

Devotion has been developed by a Taiwanese studio Red Candle Games which can’t be sanctioned by the Chinese government. However, Chinese officials have revoked the business license of the game’s Chinese publisher Indievent.

Earlier in February, Devotion was unlisted from Steam when some Chinese nationalists spotted an in-game posted that read “Xi Jinping Winnie-the-Pooh moron”.

Since the incident, Red Candle Games apologised and said the poster was accidentally included. A day after its release, Devotion was removed from Steam and is yet to come back.

Comparisons to Pooh emerged in light of a meme spread after Xi visited the US in 2013. Since then, China has gone to extreme lengths to censor images of Winnie the Pooh; even running down to denying the release of 2018 film Christopher Robin where actor John Oliver made fun of the way China censors the bear.